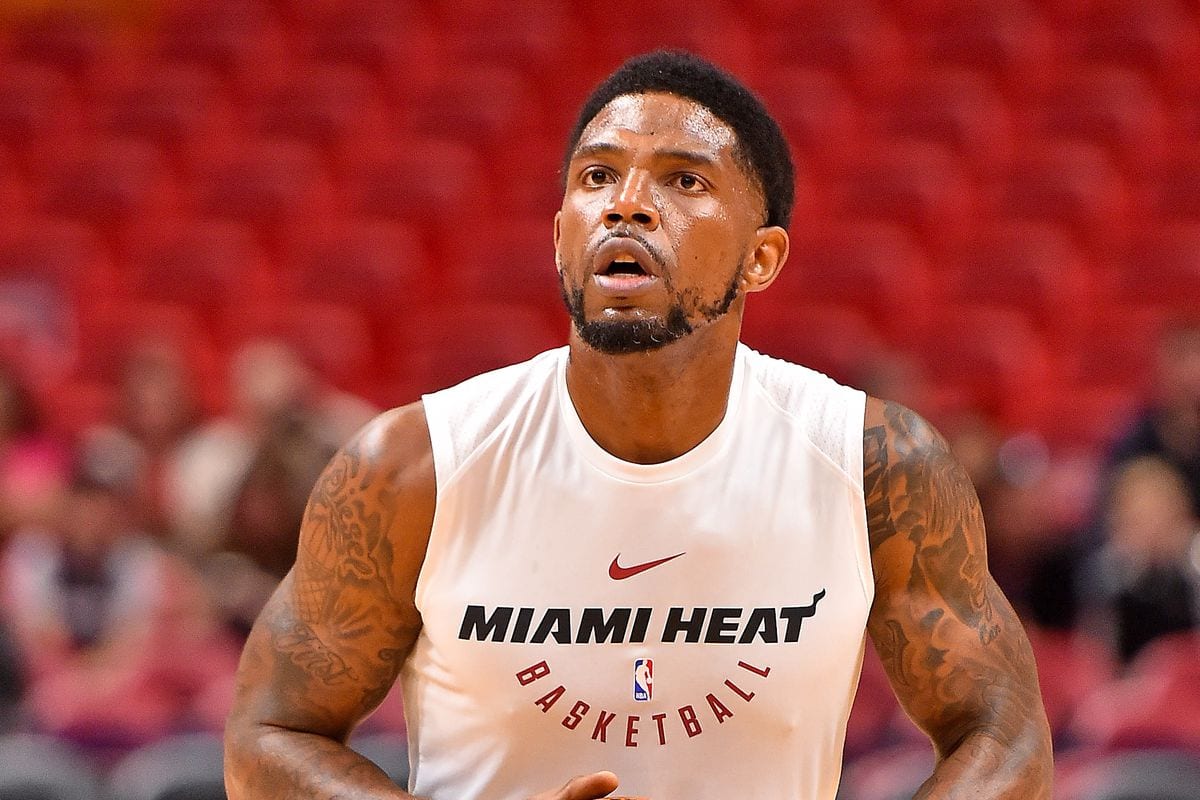 Longtime Miami Heat forward Udonis Haslem announced on Friday that he will be returning for his 18th season in the NBA.

With that announcement he also said that he will leave the door open for a career extension.

Haslem joins an elite group of players that have stayed with one franchise.

The difference for Haslem is that he hasn’t played meaningful minutes in years.

On top of that, he has seen his games diminish by a lot.

For example, last season he got into four games and has a combined 76 points over a four-year span.

Where UD excels at in the locker room is his voice and leadership, which is why coach Erik Spoelstra lobbied for his return.

“He’s just an incredible rock of stability and leadership and mentorship,” Spoelstra said during the NBA Finals last month.

“That’s at all levels. It’s not just to our young players. It’s to our veteran players. And he provides just great guidance and mentorship to this head coach as well. I love him.”

Of course, now the question will be is the end near?

When he does get that deal signed after November 20th, the next appearance Haslem makes will mark him as the oldest player in franchise history.

When he made his final appearance on August 14th, he was 40 days and 66 days old.

That makes him three days younger than Juwan Howard when he made his final appearance on April 17, 2013.

Udonis Haslem also joined a club of three that were 40 and over.

The other two, Vince Carter at 43, and Jamal Crawford at 40.

UD is the Heat’s all-time rebounding leader, ranks behind Dwayne Wade in games and minutes played, and he is No. 7 on the Heat career scoring list.