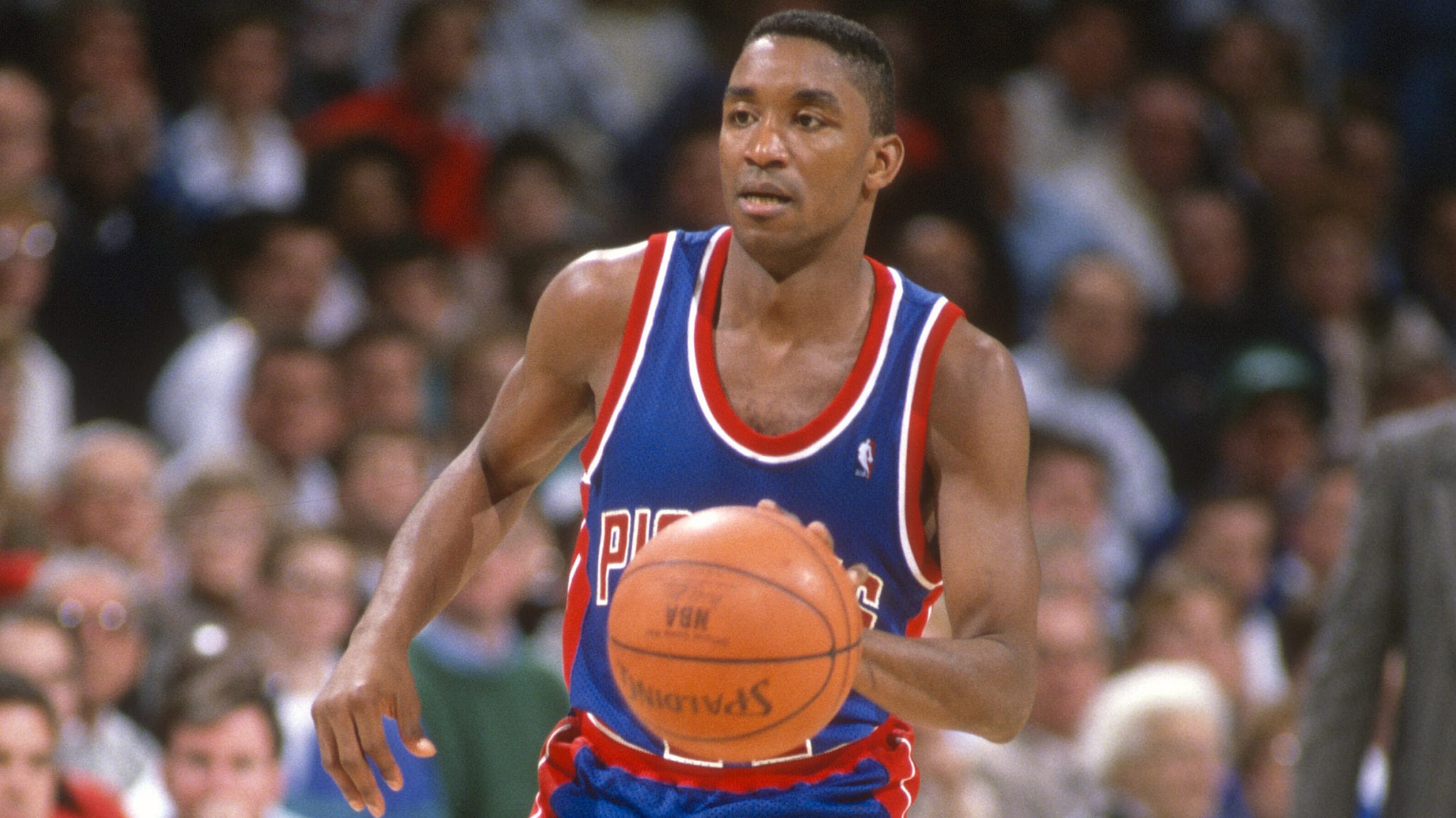 “The Last Dance” was a welcome diversion from the onset of the coronavirus last spring.

As fans desperately sought out sports content in the wake of a suddenly halted NBA season, the Chicago Bulls documentary not only filled a void, it shed light on one of sports’ greatest dynasties and its star player’s absolute contempt for one of his competitors.

Isiah Thomas had no clue Michael Jordan hated him so much.

Speaking with Shannon Sharpe on his podcast Club Shay Shay this week, Thomas said Jordan’s ill will was news to the former Detroit Bad Boy.

“Even until I watched ‘The Last Dance,’ I didn’t realize that he felt that way about me. I never had no bad words with him or anything like that. We played. His team won, my team won. We went home, they went home,” said Thomas.

During Jordan’s interview, there were many eye-opening moments in ‘the Last Dance,’ but his disdain for Thomas was front and center.

“I hated them. And the hate carries to this day,” said Jordan speaking about the Pistons.

When asked about Thomas, Jordan said, “There’s no way you can convince me he wasn’t an a**hole.”

to the Bulls’ 1991 Eastern Conference series-clinching win against the Pistons when the Bad Boys refused to shake hands and walked off the court at the buzzer.

The Pistons were defending champs at the time after winning back to back titles.

The Bulls would go on to beat the Lakers for their first title ever and win two more before Jordan retired to play baseball.

Of course, the G.O.A.T returned to the team to win three additional chips before finally departing.

It’s been widely speculated that Jordan was the reason Thomas didn’t play on the first-ever Dream Team at the 1992 Barcelona Summer Olympics, the first time pros suited up for the USA.

Thomas has stated that he thinks Jordan blackballed him from the team, but the Bulls’ legend says he had nothing to do with it.

Maybe Thomas and the Pistons will eventually get their own documentary series to share their dirt on the rivalry.