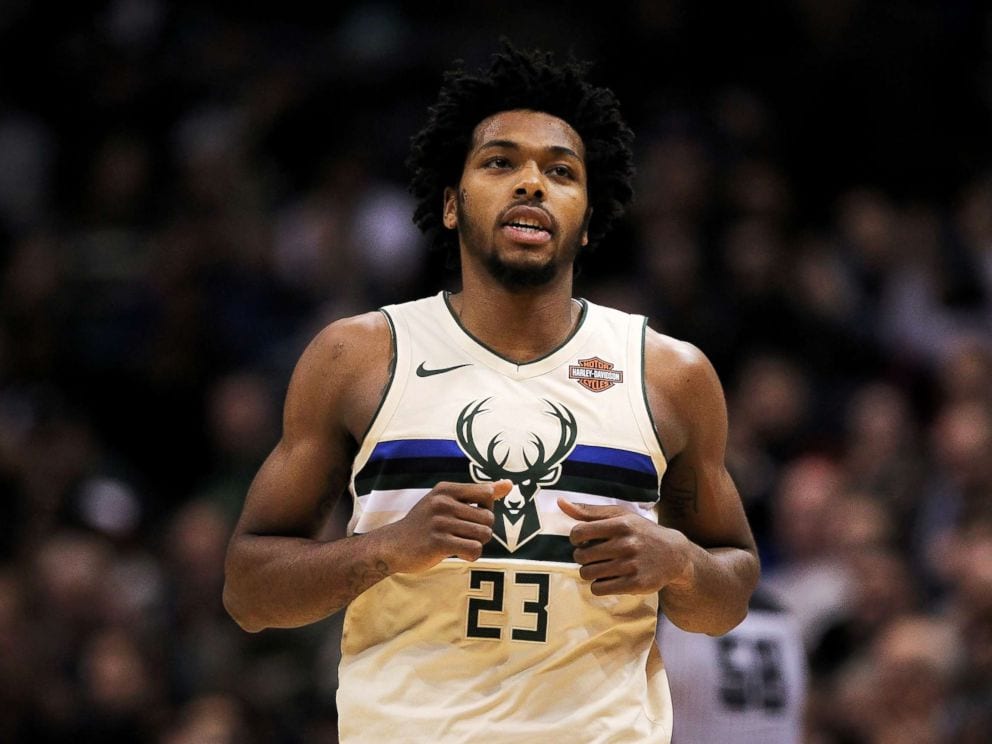 Milwaukee Bucks guard Sterling Brown has agreed to a settlement with the city of Milwaukee that will procure him $750,000 and institute a mandate for the Milwaukee Police Department to change its standard operating procedures.

In 2018, Brown was tased and thrown face first into asphalt after an officer reprimanded him for a minor parking violation.

Three officers were heard having an illicit conversation at the time of the incident, via Yahoo Sports.

“The bureau is coming out for this?”

“We’re trying to protect ourselves.”

“Because he’s a Bucks player?”

“Because he plays for the Bucks, if he makes a complaint, it’s going to be a [expletive] media firestorm.”

“And then any little [expletive] thing that goes wrong is going to be, ‘Ooh, the Milwaukee Police Department is all racist … blah, blah, blah.’”

The officers behavior did cause a media firestorm.

Now, Brown has agreed to a financial and contingent settlement with the city.

But for Brown, the contingency far outweighs the finances.

“They tried to throw a few dollar amounts at me just to get me to shut up, and I really couldn’t take it because I’m not doing it for myself anymore, I’m doing it for everybody else around,” Brown said after the city attempted to settle for $400,000 and admit no wrongdoing.

Perhaps the city can now acknowledge there is wrongdoing in detaining, tasing, and brutalizing a young man for double-parking at a Walgreens at 2 a.m.