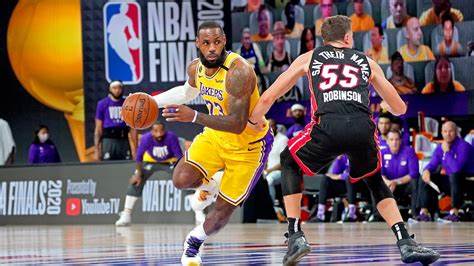 The NBA offseason is moving at a rapid pace, and it looks like the salary cap and start date to the free-agent period is set.

The league and NBPA agreed on new provisions to the current form of the collective bargaining agreement on Monday night.

Ahead of the new NBA season, the free agency period will begin at 6 PM eastern time on November 20, just two days after the 2020 NBA Draft.

The NBPA approved a 72-game season last week, which will kick off on December 22 and end just in time for the Tokyo Olympics next summer.

Training camps will begin on December 1st, 51 days after Game 6 of the NBA Finals.

This will mark the shortest offseason in NBA history.

For the rookies drafted on November 18, they will have slightly over a month to prepare for season openers.

Although schedules for next season have not been announced, the league is expected to include baseball-style road trips to limit travel as the COVID-19 pandemic rages on.

Despite the disapproval of players, like Lakers guard Danny Green, who said some will sit out the early part of the season, the NBA is saving between $500 million and $1 billion in revenue by starting in December.

The salary cap and luxury tax will remain the same next season at $109.1 million and $132.7 million respectively.

Many of the league’s teams expected these figures due to the coronavirus hiatus in the middle of last season.

Despite that fact, those figures are also expected to rise anywhere between three and 10 percent in the coming seasons under the current CBA.