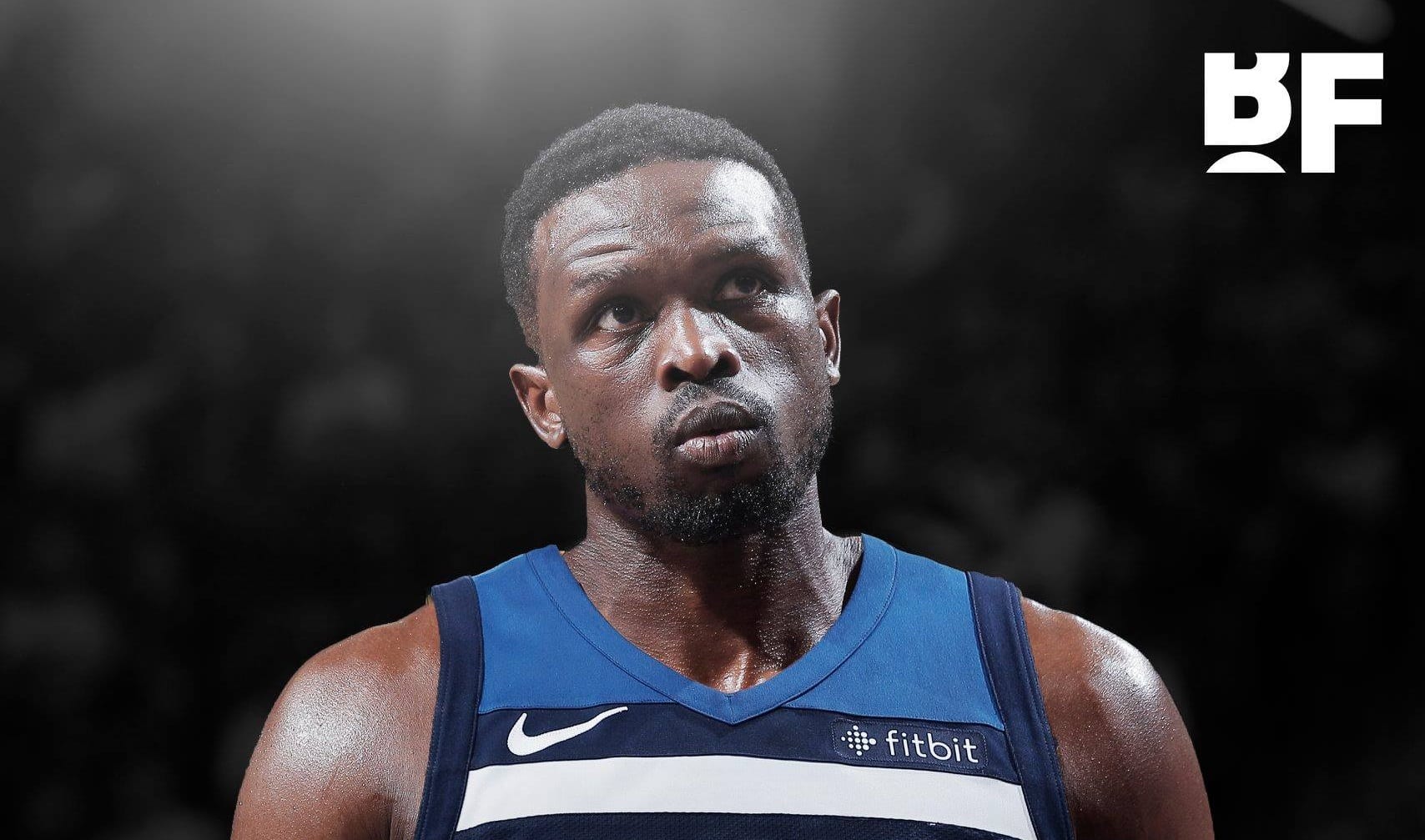 Plenty of players have earnt more than Luol Deng over the years, but very few have made better use of their money.

In fact, by investing wisely in real estate, Deng has squeezed every last bit of value out of his cash stockpile, much in the same way Tom Thibodeau squeezed everything out of him in Chicago.

Real estate might not carry the same appeal as some other sorts of investments, but it still has the potential to be highly lucrative.

Deng has been in the real estate game since he was drafted in 2004 and has built an incredible portfolio consisting of hotels, resorts, condos and apartment buildings across Africa, England and the United States, with a total value of $125 million.

He has pumped money into all sorts of real estate, including multifamily units in Baltimore, spec houses in the Hamptons, a luxury resort in the Bahamas and the Virgin Hotels Las Vegas.

All his holding sit under the banner of his company, D3N9

Deng is even going into business with former Bulls teammate Derrick Rose, with the pair planning to invest in more than $25 million worth of Chicago housing.

“I’ve always had a love for real estate and wanted to do something in Chicago for a long time,” Deng told Forbes last year.

“If you know the market and you are using your leverage and doing the right deals, it is really nonstop with the opportunities.”

He was good friends with Dimon’s daughter in university, and Dimon himself was based in Chicago as CEO of Bank One and welcomed Deng to the city when he was drafted by the Bulls.

But Deng’s primary mentor is former Wall Street banker David Gross, who serves as chief investment officer of Deng’s company, as well as CEO of the Confluent Group, an investment advisory.

“I don’t think anyone has invested in real estate to this scale and level of sophistication while they are still an active player,” Gross said, per Forbes.

Deng is also passionate about educating the next generation about the power and importance of investing, and his message is clear: anyone can invest and see significant results over time.

An estimated 60 percent of NBA players go broke within five years of retiring, and Deng is determined to buck that trend by educating the next generation of athletes.

In 2015 he hosted his inaugural event to do exactly that. It was a two-day affair in 2015 and attracted plenty of players eager to learn about investing in commercial real estate.

And even if you don’t have the money to buy a property, you can still gain exposure to the U.S. property market through stocks and ETFs on Stake, without paying fees on trades.

Kick-start your investing with a free stock in Nike, Dropbox or GoPro by joining Stake with code BASKETBALLFOREVER and funding your account.