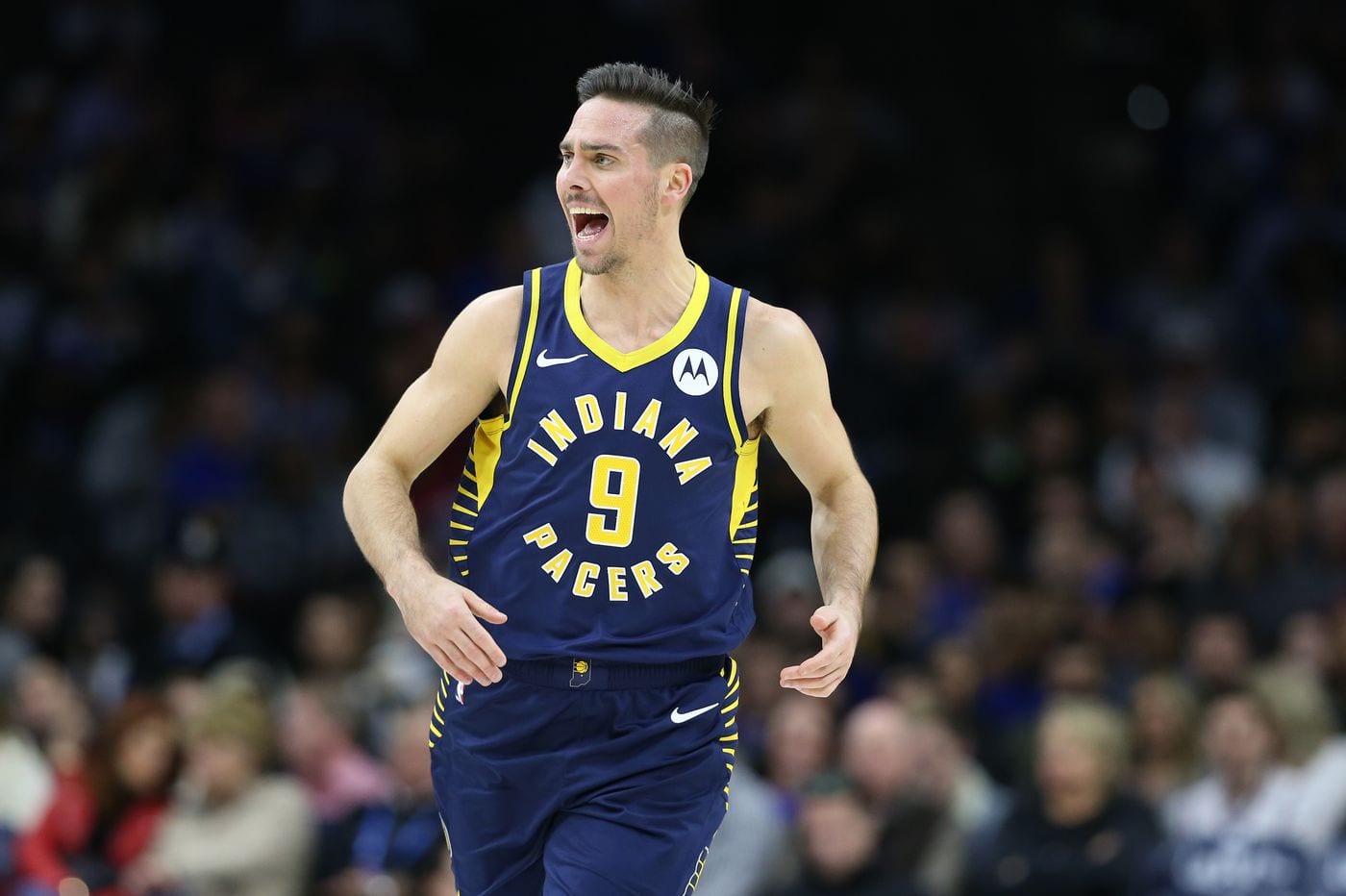 The Indiana Pacers will hold on to point guard T.J. McConnell opting not to buy out the 28-year-old’s contract according to sources for the IndyStar.

McConnell signed a two-year deal with the team for $3.5 million with a one million dollar buyout option before the draft that could save the team $2.5 million and open up a spot on their roster.

But the Pacers decided to keep the 4-year-veteran out of Arizona, who averaged 6.5 points, 2.7 rebounds, and 5 assists a game last season.

McConnell was a favorite of former coach Nate McMillian, and he was known for his hustle, tenacity, and ability to impact the game.

But the Pacers have a new man in charge, coach Nate Bjorkgren and it remains to be seen how he will tweak the team and players’ roles.

Indiana finished fourth in the Eastern Conference with a 45-28 record before they were swept by the Heat in the first round.