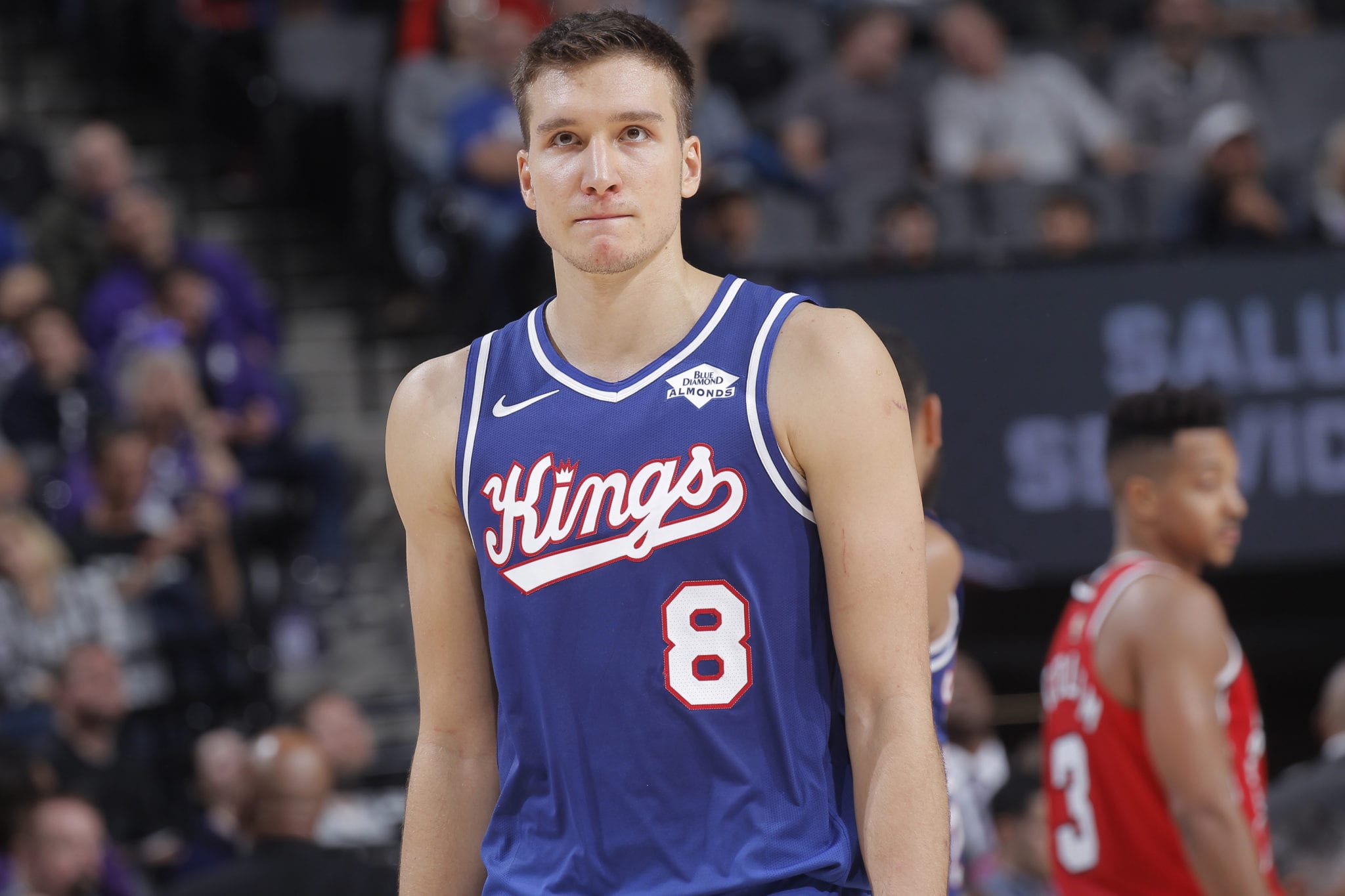 The Milwaukee Bucks are in a difficult position where they want to upgrade their roster but they have very few means to do so.

One way the Bucks could improve their rotation is by adding a couple 3-and-D wings; like Bogdan Bogdanovic and Harrison Barnes.

Bogdanovic is technically a free-agent, but he’s been qualified by his most recent team, the Sacramento Kings.

It’s widely believed that Bogdanovic is going to garner a lot interest from teams on the open-market and could receive upwards of $20 million a year.

The Bucks are one team that have been linked to Bogdanovic in the past.

Zach Lowe of ESPN reports that the Bucks are interested in acquiring Bogdanovic but “it is unclear if they have engaged the Kings in real discussions.”

If the Bucks were going to acquire Bogdanovic, it would likely need to be done through a sign-and-trade with the Kings.

But of course, each trade takes two to tango.

Rumors suggest that the Kings would want to package Harrison Barnes with Bogdanovic to shed salary ahead of next season.