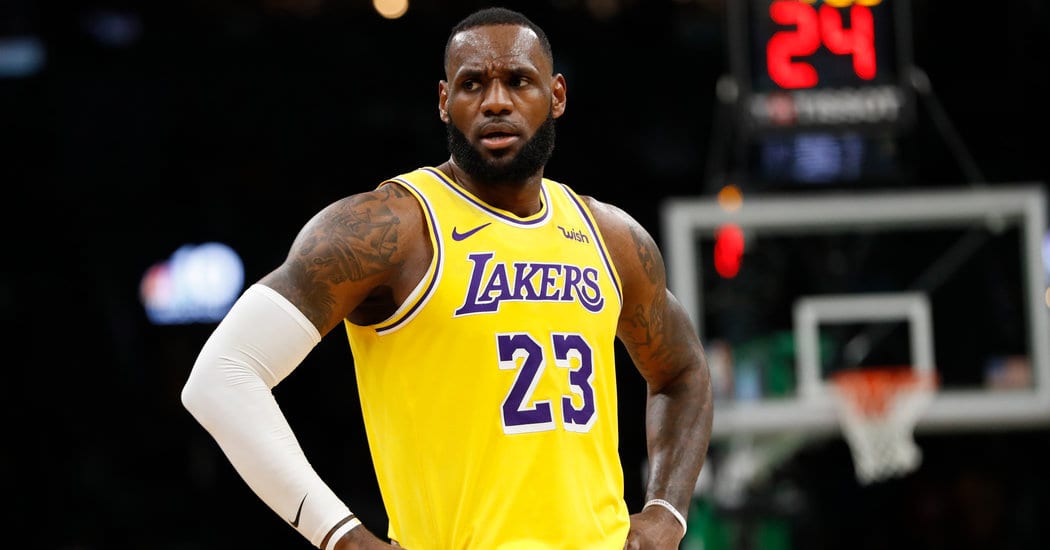 The 2016 Cleveland Cavaliers, led by LeBron James, went to celebrate their come from behind win over  Golden State.

But since the Cavs, the last two champions, the Warriors and the Toronto Raptors refrained from going to Washington to visit the Oval Office.

Now, with the election of Joe Biden as the new president of the United States, the Los Angeles Lakers  may be the first to restart the tradition of traveling to D.C.

When the Warriors won their first title in 2015 they made the visit to the White House when Barack Obama was still in office.

After President Donald Trump was elected into office, the two spent the last four years sparring with each other on social media.

Former advisor to President Obama, Dan Pfeiffer, joined the “Runnin Plays” podcast last month and insisted that maybe the Warriors can join the Lakers on a visit to validate their two titles.

“If Joe Biden wins, maybe Steve Kerr should demand they get to do their ’17 and ’18 (visits). They are short two rings, two trips to the White House,” Pfeiffer said.

As for Lebron James and the Lakers, they will have to wait until January 2021 for Biden and Vice President Kamala Harris to be sworn into office.