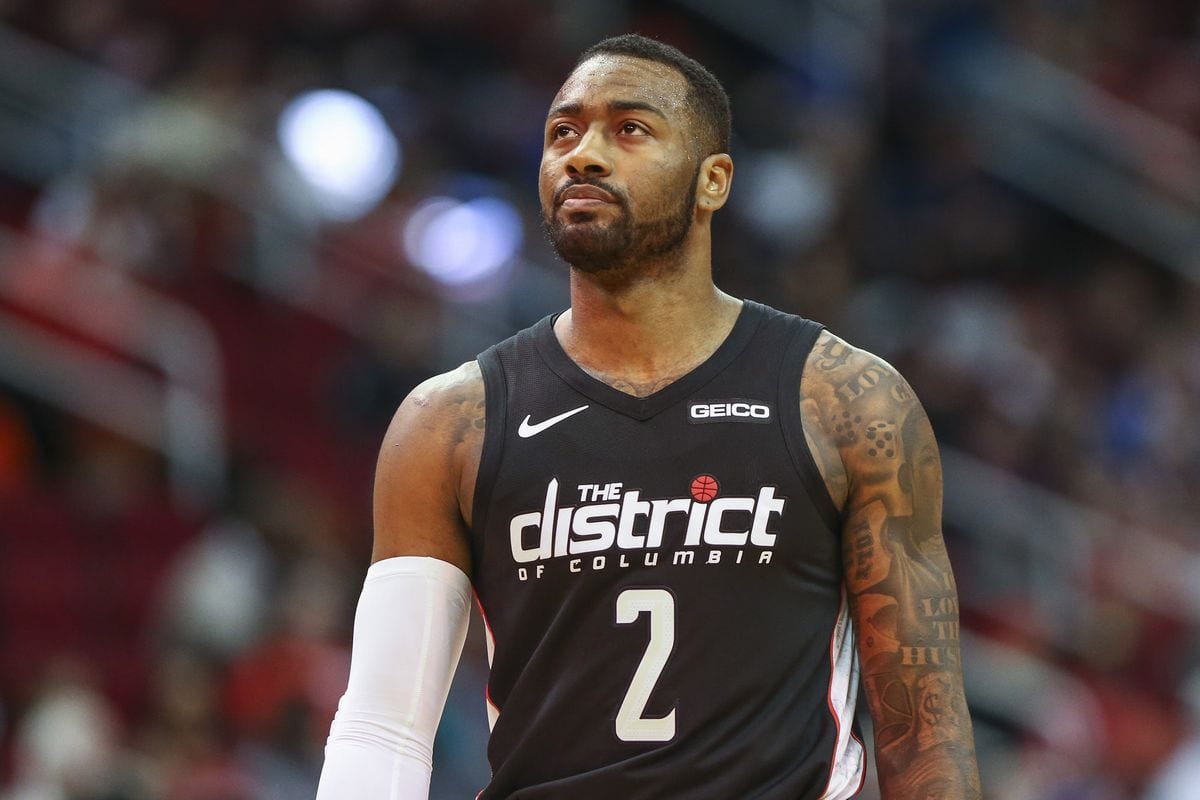 The Washington D.C. Wizards have struggled, but John Wall’s return to the rotation is giving fans a sense of hope.

Despite the rumors of teams inquiring about the nine-year veteran’s availability, Bradley Beal and the Wizards plan to return as playoff contenders with a healthy Wall.

The 30-year-old’s return to the lineup is one of the reasons Beal has remained in D.C.

Wall is among the fiercest competitors in the NBA, and the 6’4″ guard thinks the league is a little too friendly for his liking.

His aggression combined with his athletic ability is the way he overpowers his opponents averaging 20.7 points, 3.6 rebounds, and 8.7 assists a game.

On an episode of the “No Chill” podcast, Wall sat own with Gilbert Arenas and admitted he thinks NBA players are too friendly these days.

“A lot of guys be too friendly now,” Wall said. “In their era, they weren’t friendly. They were trying to rip each other’s heads off. Now it’s like guys are buddy-buddy.”

Wall was the successor to Arenas in Washington, who saw Wall as some sort of kindred spirit.

With quite a bit of time under his belt to recover from an Achilles injury, John Wall says he feels like he’s at “110 percent” health wise.

He was recently spotted playing pick up with other players and he looks good against current NBA stars.

With the NBA restart set for December 22nd, Wall will try to get back out there and prove that he is still a member of the league’s elite tier of players.