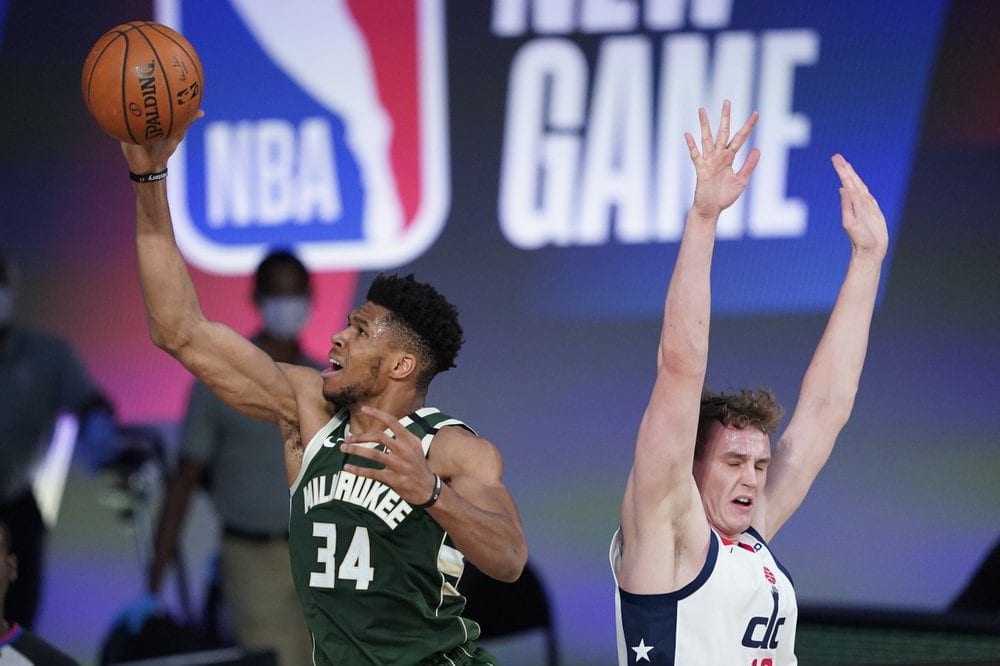 After the success of the Orlando Bubble, the NBA is now exploring the possibility of a play-in tournament.

The concept was re-examined as the league reviewed all the implementations that were successful this season in the bubble, such as testing protocols, zero players testing positive in the bubble, and the quality of play from all teams during the eight-game restart and the ensuing postseason.

Among the most notable change was how the NBA made the push for the final seed in both conferences exciting.

In particular, the race for the West’s 8th seed and the way teams like the Phoenix Suns made a near improbable run to the playoffs exciting fans and players alike.

Now the league has a proposal for a tournament that would have the 7-10 seeds duke it out for the final two playoff spots in each conference, according to ESPN’s Adrian Wojnarowski and Zach Lowe.

“NBA and NBPA talks continue to include the likelihood of a play-in tournament for both the Eastern and Western Conference playoffs, a mechanism designed to incentivize more teams to aggressively pursue the late-season competitively — and an avenue for the league, players and television partners to create more lucrative revenue streams,” sources said

“The tournament would begin with No. 7 hosting No. 8, and the winner locking into the No. 7 spot. Meanwhile, No. 9 would face No. 10, with the winner advancing to play the loser of the 7-versus-8 matchup for the No. 8 seed,” sources have told ESPN.

In this scenario, the 7 and 8 seeds would play each other for guaranteed playoff positions that would reward their regular season play as a whole, while giving a chance to the other teams in the hunt to make their case to get in by winning two games in a row.

With a shortened season in the forecast for 2020-21, this could be a great financial move for both the NBA and its television partners.