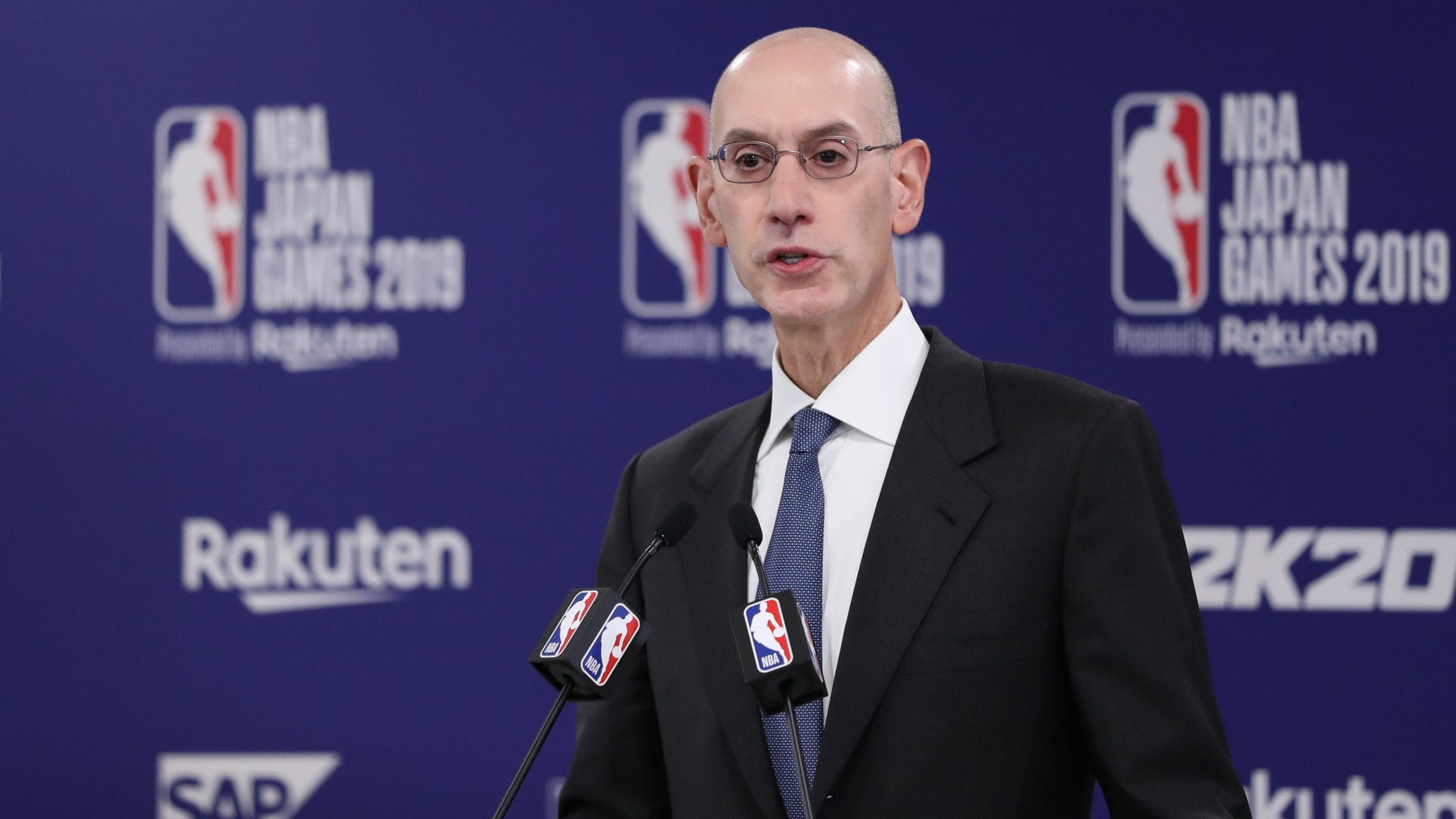 After losing more than $600 million in revenue due to the impact of COVID-19 last season, NBA commissioner Adam Silver warned top NBA executives that “time is running out” to recover hundreds of millions of dollars this season with a December 22 start, according to ESPN sources.

Silver shared his concern during a conference call Monday after a weekend of talks with the National Basketball Players Association failed to garner the union’s support for the Dec. 22 start and a 72-game season.

In discussions, NBPA executive director Michelle Roberts and NBA players leaned toward a mid-January start to compensate for a Finals that ran into October.

NBA officials have warned that a delay to the start of the season past December could result in $500 million to $1 billion.

Meanwhile, the NBA pushed back a deadline keeping open the option of terminating the collective bargaining agreement until Friday.

The agreement allows for a 50-50 split of basketball-related income.

As the NBA looks for new ways to bring in cash to offset COVID-19 related losses, the league is now considering sports betting, hard alcohol, and casinos which could bring in $80 million and $100 million, according to sources.

Basketball-related income, BRI, was down $1.5 billion for the 2019-20 season and the league warned teams that 40% of BRI could be sacrificed this season if fans are not in attendance, which seems more likely every day with rising COVID-19 numbers.

If the league delays its start until mid-January, the Finals would go into the already schedule time for the Summer Olympics.

Needless to say, both sides need to come to an agreement sooner rather than later or everyone will be feeling the pain.