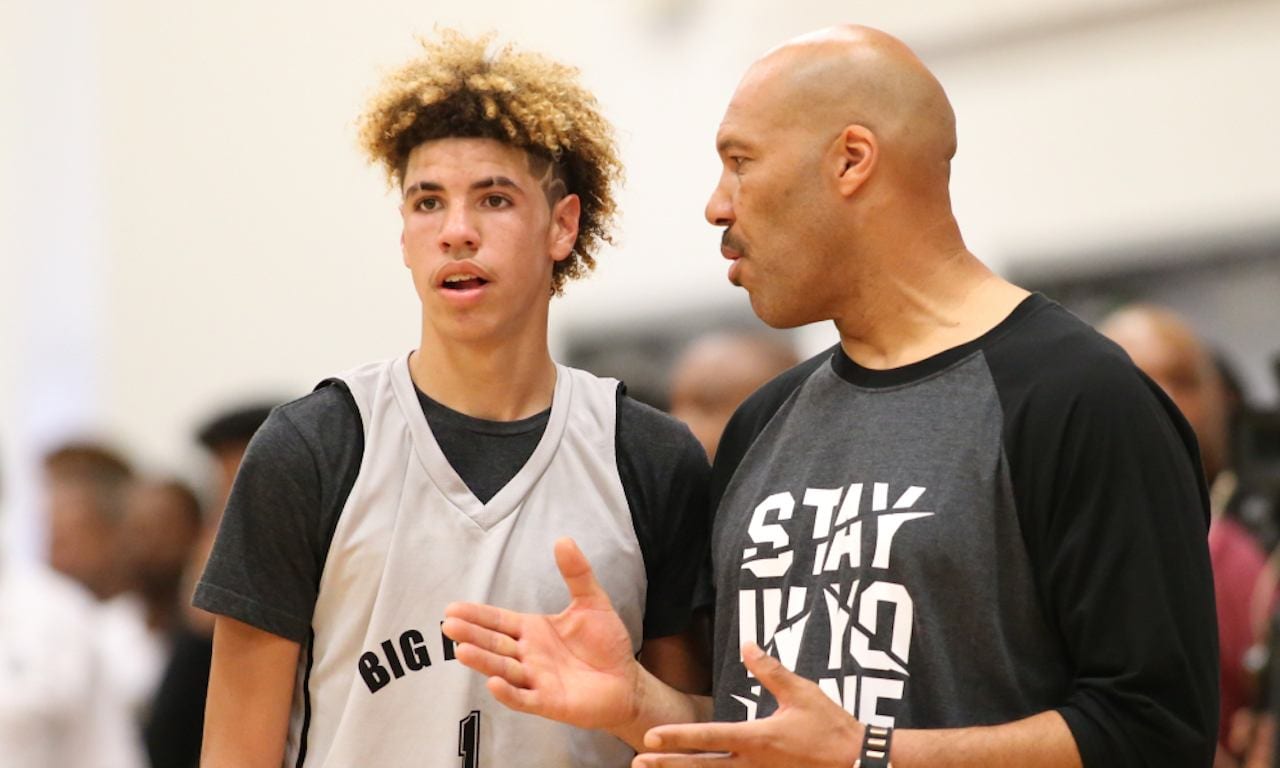 LaVar Ball is now preparing for his third NBA Draft as son LaMelo is expected to be a top-5 pick this year.

Ball, who saw his oldest son Lonzo get drafted with the No. 2 overall pick in 2017 to the Los Angeles Lakers, hopes his youngest son encounters a smiliar fate.

In 2018, Ball saw LiAngelo Ball enter the draft against the elder Ball’s wishes and currently plays with the Oklahoma City Blue in the NBA G League.

LaVar has two teams he would like to see his youngest son play for, the New York Knicks and the Detroit Pistons.

In fact, his words were captured on video in a clip from The Pascal Show via YouTube.

“I want him either in New York or Detorit,” Ball said.

He was asked about the Lakers, but Ball made it clear that he had no love for former head coach Luke Walton and did not seem to like the idea of LaMelo being on a post-LeBron James and Anthony Davis team.

“The makeup that they have right now, that’s not good for me,” Ball said. “When they finish with the AD and LeBron here and all that. Check this out, already had a son in LA with a raggedy-ass coach. So it don’t matter where you go, the key is to have the right coach behind you.”

With those comments, it is clear that LaVar Ball has a level of respect for Pistons head coach Dwane Casey and Knicks coach Tom Thibodeau.

There is also the fact that LaMelo has been training in Detroit for the draft.

The Pistons and Knicks currently hold the No. 7 and No. 8 picks, but it is unlikely that Ball falls that far in the draft.

However, a sequence of trades could change the game for those teams.

Either way, whichever team gets their hands on LaMelo, their last concern will be LaVar Ball’s opinion.