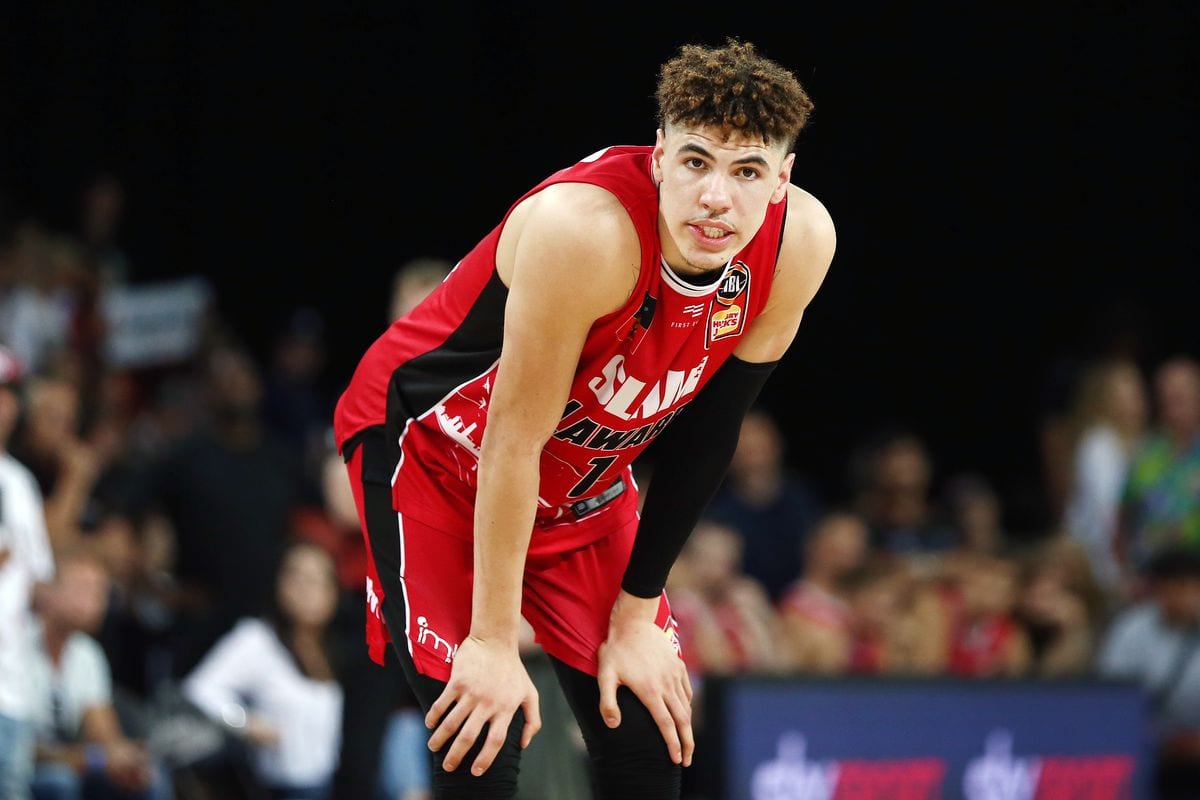 LaMelo Ball is not performing well in interviews with NBA teams, per a report from Rick Bonnell of the Charlotte Observer.

Bonnell recently joined WFNZ radio to discuss the state of the Hornets and shared some interesting insight on Ball’s stock.

“Here is what I’m hearing from the league at large: LaMelo Ball is not performing very well at job interviews. I’ve heard that from multiple sources. He is not improving his perception via job interview. There are people drafting later in the top-ten who were not preparing for the possibility of Ball still being around. And I’m not saying that he will not be a top-three pick. I am saying that I know for a fact that there are teams later in the top ten who are doing more research on him because they no longer think it’s a given he will.”

Up until recently, it was widely believed that Ball was a lock to go within the top-3 in the 2020 Draft.

Now it seems possible that he could fall late into the lottery.

Ball is one of the youngest players in the draft and although he’s had a wide range of experience in his nascent professional playing career, some industry professionals have reportedly expressed doubt about his ability to transition to the NBA level.

Jeff Goodman of Stadium recently reported that one NBA GM was worried about Ball’s maturity level.

It’s worth noting that these reports could be false – but there’s no doubt that they’ll have some impact on how teams evaluate Ball’s stock ahead of the draft.