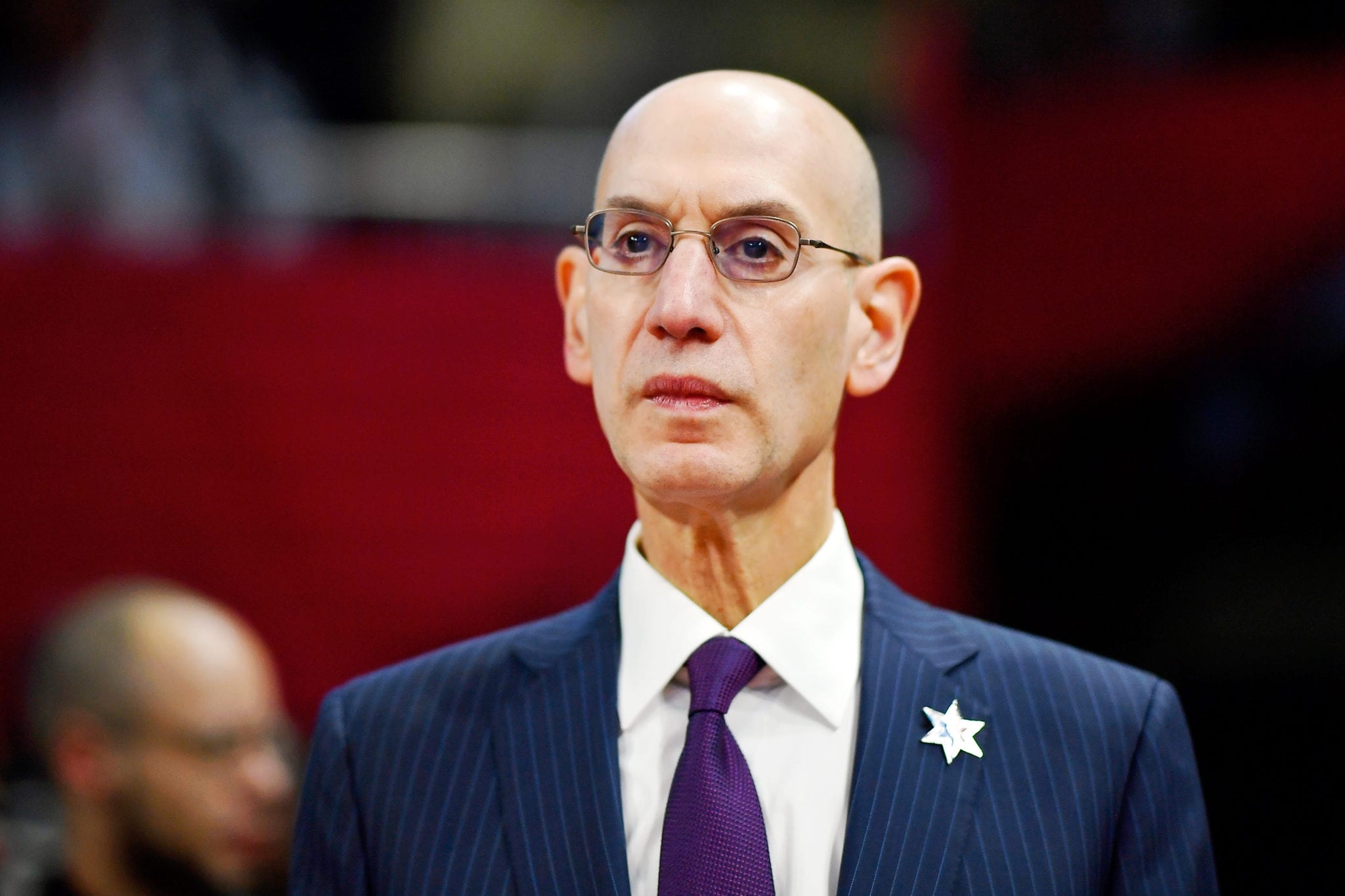 The NBA is prepared to offer a 50-game season to the NBA Players Union if they insist on a January start.

Most recently, rumors suggested that the league office was hoping for a December 22nd start in order to retain Christmas Day national TV games.

NBAPA Director Michelle Roberts suggested the idea of a December start was preemptive and that the league’s players would not be rushed back into action.

Today, Marc Stein of The New York Times reports that the Players Union is targeting a mid January start – which under the current format of 72 games would bring the season into July, the same time as the Tokyo Olympics.

If the Players Union demands a mid-January start, Adam Silver and the league office are reportedly prepared to offer a 50-game season, which would have significant salary implications on players.

As of now, it’s expected that players will have to pay more than the standard 10% of salary into escrow.

If the season is shortened to 50 games, that percentage could go up as high as 40%.

The league doesn’t have a long time to figure out the schedule considering the NBA Draft is less than three weeks away.