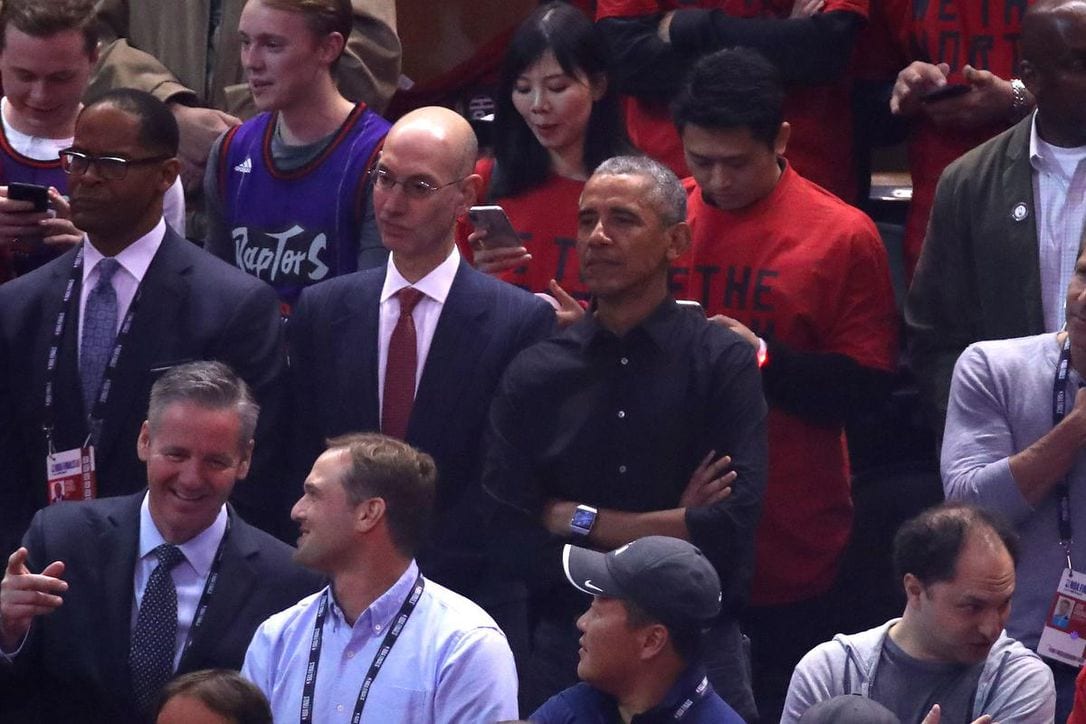 Former U.S. President Barack Obama applauded Los Angeles Lakers star LeBron James and other players in the NBA for their social activism in 2020.

HBO released a video of Obama and James on Thursday discussing the topic of activism in the realm of sports.

Obama spoke about athletes of the past who were known for their activism and outspokenness, such as Jackie Robinson, Jack Johnson, Muhammad Ali, Arthur Ashe, and Bill Russell.

He praised current NBA players for picking up the torch and refusing to play after the Jacob Blake shooting earlier this year.

TThe Milwaukee Bucks were the first to take action, refusing to come out of the locker room during their first-round matchup against the Orlando Magic.

The rest of the teams in the playoff bubble followed the Bucks lead and refused to play until the league agreed to a number of conditions set out by the players.

Among those conditions was the use of all 30 NBA arenas as voting sites for the upcoming election.

James established the More Than a Vote coalition to support voting rights across the country.

As the country enters one of the most important elections in recent memory, Barack Obama will observe what happens next along with the sports world.

Here are Obama’s full comments on the matter:

“To see this new generation without fear in speaking their mind and their conscience, I think you guys are setting the tone for a lot of young people coming up and a lot of other athletes in other leagues. We saw what happened after Milwaukee and the NBA players did what they did. WNBA players, you started seeing soccer players, you start seeing NFL players doing stuff, baseball. You guys really showed leadership on this in a way that deserves a lot of credit and made me real proud.”