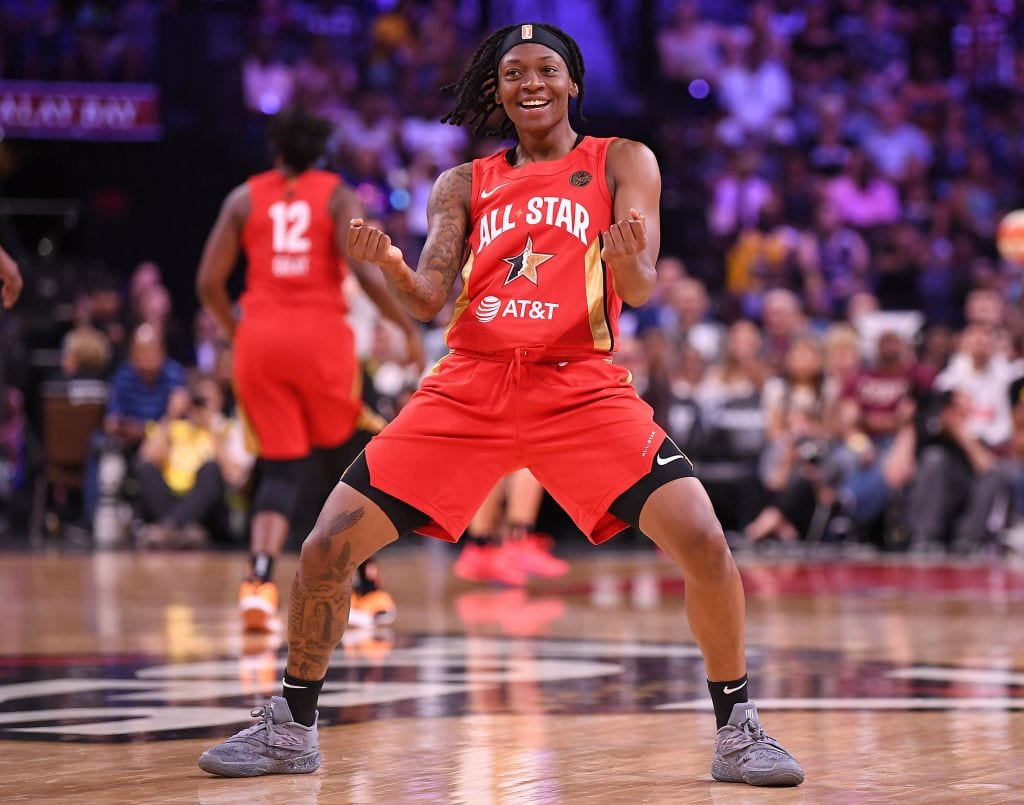 The WNBA content will get bigger and bolder on NBA 2K21 after increased ratings were reported for the 2020 season.

The announcement comes on the heels of increased viewership for the league.

WNBA ratings were up by 20 percent for the 2020 season while most major sports leagues experienced a sharp decline in viewership.

This trend doesn’t necessarily mean there will be an increase in demand for WNBA NBA 2K21, but increased interest in the league is getting notice.

The WNBA got its first run on NBA2K last year when the game only offered two modes.

Gamers could play exhibition games with their favorite WNBA teams or play out a season.

The additions were applauded, but they were far less than what NBA fans could enjoy.

And now, in My player mode or “the W,” gamers can build their own player and play out their career.

They can design the type of player, sharp-shooting guard or defensive specialist, and control their actions off the court, all designed for the WNBA experience.

After a very challenging summer for all hoopsters, WNBA fans can enjoy a bigger and bolder experience with the new WNBA offering on NBA 2K21.