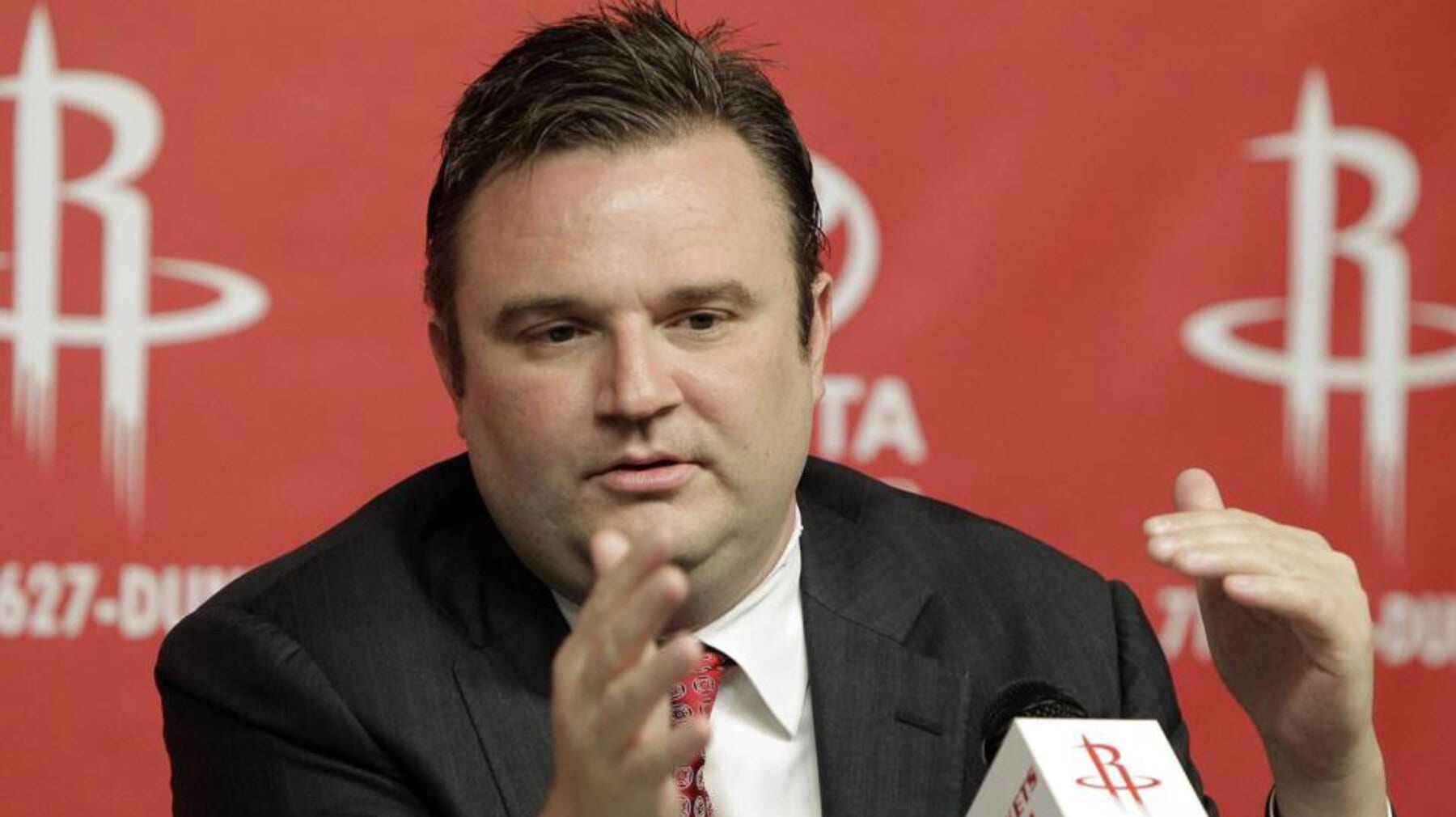 It’s only been a few weeks since Daryl Morey and the Houston Rockets mutually agreed to part ways but if rumors are any indication, the former NBA Executive of the Year is set to find a new home in Philadelphia.

Morey is likely going to become the new president of basketball operations for the Philadelphia 76ers, according to a report from ESPN‘s Adrian Wojnarowski.

Woj also reports that if Morey takes the job, the current 76ers GM – Elton Brand – would retain his role in the organization.

The 76ers hired Doc Rivers as their new head coach a few weeks ago and reports suggest that he supports hiring Morey.

Morey has reportedly met with the 76ers already and both sides seem interested in working out a deal.

Last year Morey drew the ire of the Chinese government for posting a tweet that said “fight for freedom, stand with Hong Kong.”

NBA Commissioner Adam Silver voiced support for Morey’s freedom of speech, but there’s no doubt that some executives in the league office were upset with the financial impact of his statement.

Morey is widely regarded as one of the brightest executive minds in the NBA and he has been largely responsible for the resurgence of small-ball lineups.

If Morey does wind up in Philadelphia, it will be interesting to see if he keeps all-stars Ben Simmons and Joel Embiid together considering their combination is antithetical to the type of lineup he liked to run in Houston.