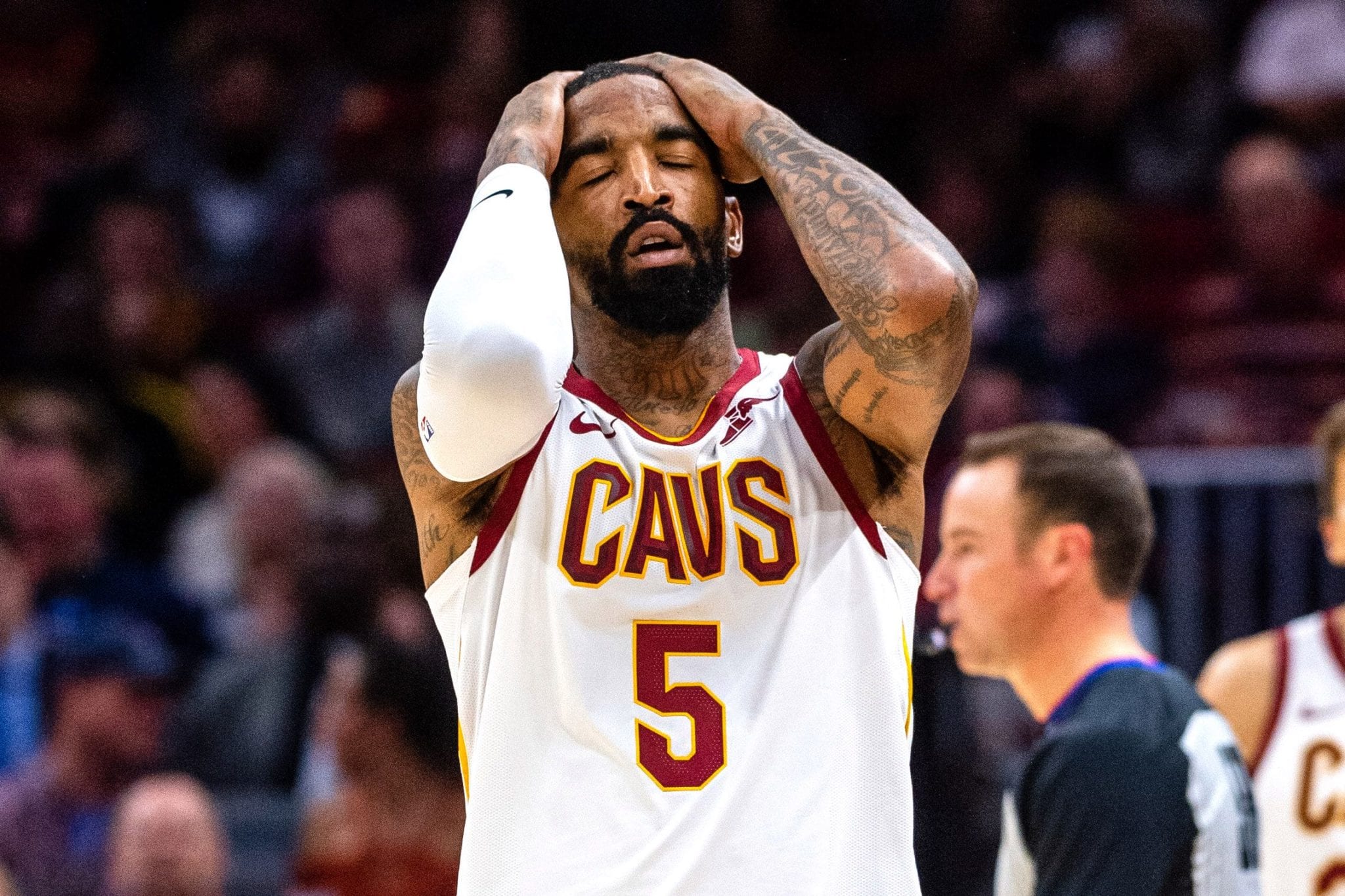 J.R. Smith made it abundantly clear in an interview last week that there’s no love lost between him and one of his former teammates: Sam Dekker.

“Throughout my whole career, it’s only one teammate I really don’t like. And he know that. And everybody else, I’m just cool with,” Smith said on the All the Things Covered podcast with Bryant McFadden and Patrick Peterson via Yahoo Sports.

“This dude Sam Dekker, dog. I can’t – this dude. He did some bulls— on the bus one day, talking some Trump s—, and I just wasn’t having it,” Smith said.

“For what the question he asked, it’s a thought pattern. You’re taught that. It’s not like – it’s the hate you give. And I feel like it’s something you’re taught. It’s not – the privilege he has was taught to him, and he took heed of it and run with it even further than somebody who was not – who was oblivious to what they have and what the life they lived. Because some people just go through their life – not not necessarily knowing, but not aware and privy to somebody else’s circumstances. He’s a person who’s just very aware of somebody else’s circumstances and want to keep them there, as opposed to try to help him elevate up. And I don’t respect anything about that.”

Smith didn’t clarify exactly what Dekker said but needless to say it was something he vehemently disagreed with.

Dekker played four seasons in the NBA and most recently played in the Turkish Super League.