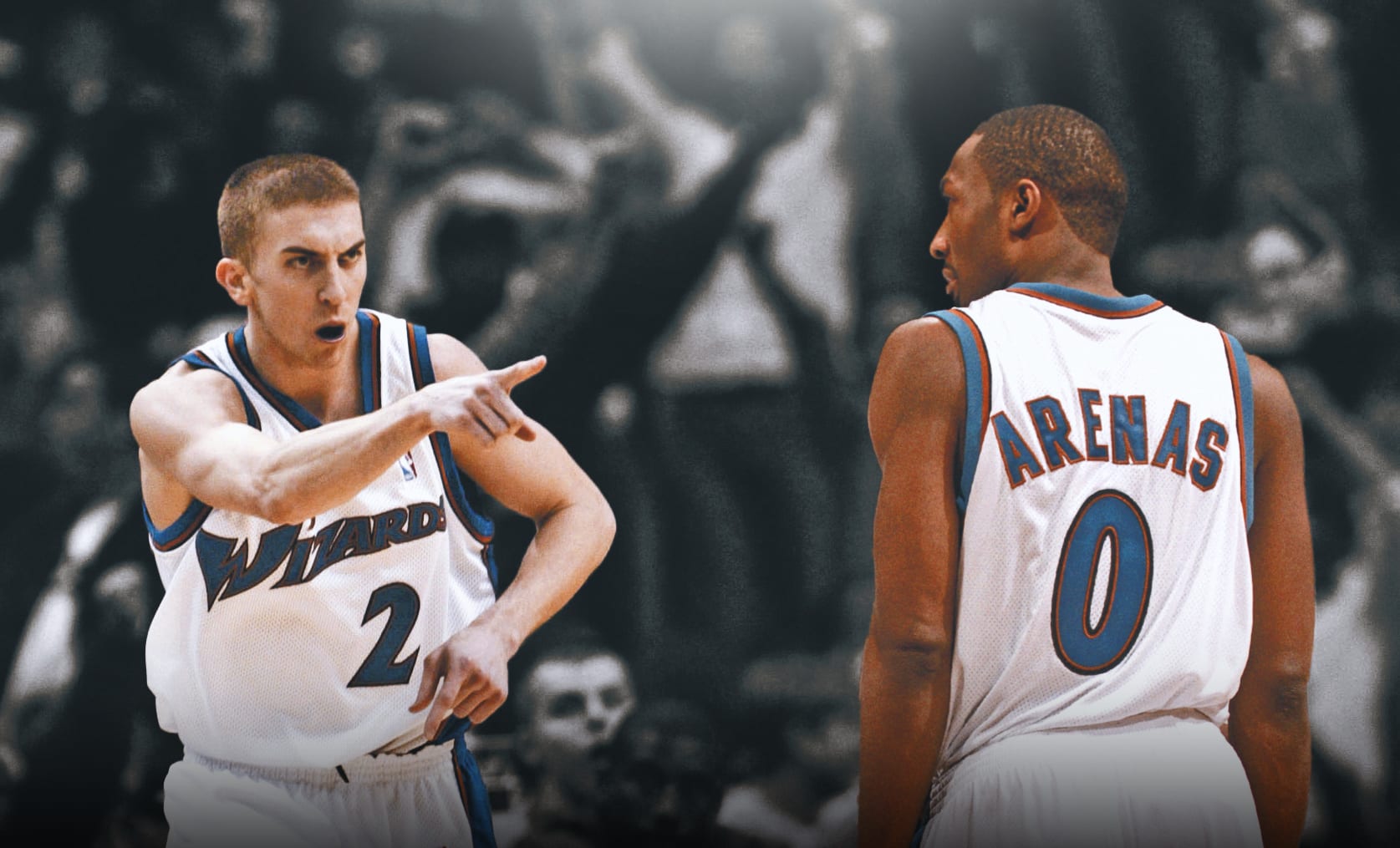 Steve Blake is bout that action, we all know this. But Gilbert Arenas has dropped another fight story starring the Blake Mamba that is well worth your time.

Blake fought Arenas at practice as teammates on the Wizards and punches were thrown.

But what really threw Arenas was the fact that after trading blows on the court, Blake wanted to go out to dinner together afterwards and discuss plays like nothing happened.

“During practice I elbowed Steve Blake and he swung at me,” Arenas said on the No Chill Gil Podcast. “I was like, ‘Damn, wait hold on.’ Oh, really? Did the white boy just throw a punch at me? Is that how we’re working here, right?

“No, it’s just off the court this is him. On the court, he’s a whole different person. Then, we go to Legal Food and talk about plays. We didn’t even talk about him throwing a punch at me and we over here fighting in the corner.”

This was hardly a lone incident for Blake.

He also tried to fight Maryland teammate John Gilchrist and his victims in the NBA included Jason Terry and Kenneth Faried, although they at least weren’t his teammates at the time.

The lesson here, as always, don’t f*ck with Steve Blake.