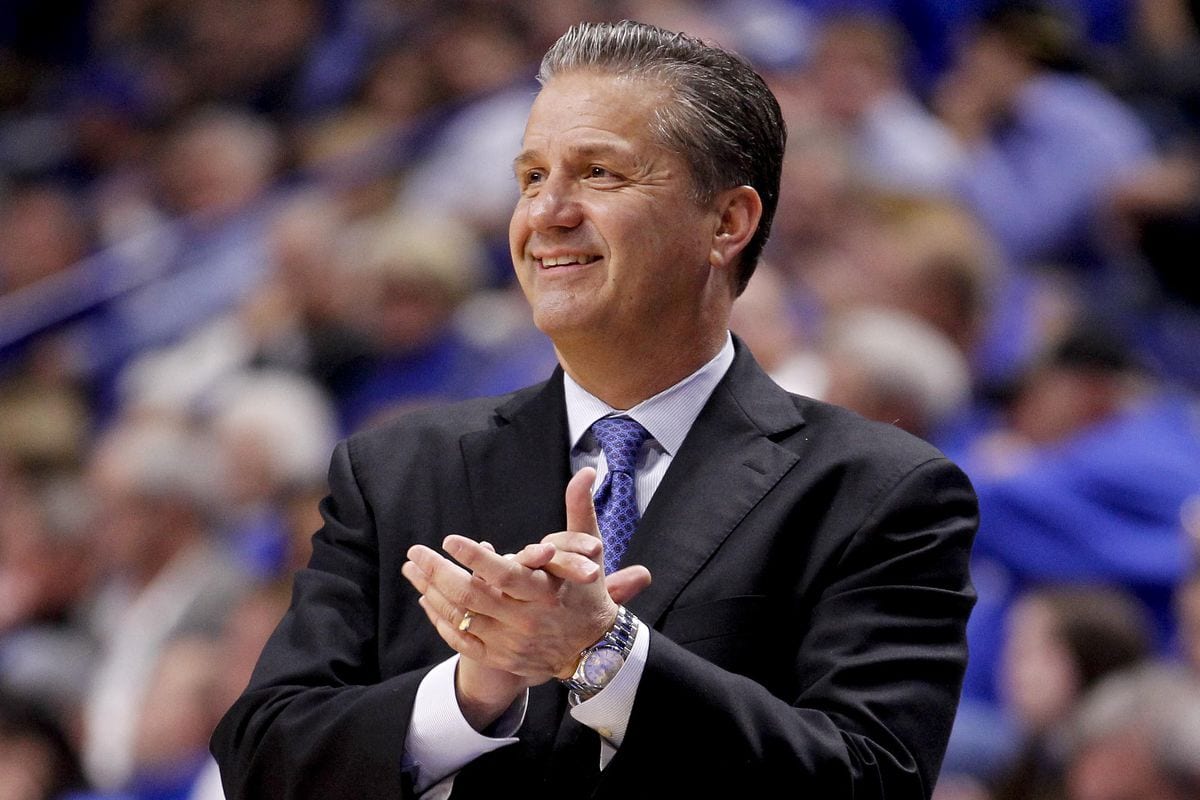 The college basketball season is set to begin in just over a month, but a number of opening tournaments that were expected to be played in Orlando will no longer be taking place.

The tournaments had yet to be finalized despite having the plug pulled.

Seth Davis of The Athletic let the word out on Monday that ESPN was no longer pursuing the planned bubble tip-off tournaments because ESPN events and the various schools participating were unable to agree on health and safety protocols.

There were 10 events planned, which featured more than two dozen programs, and they will no longer be pursued for scheduling purposes.

According to Clint Overby, the VP of ESPN Events, the issue came up from a few sticking points regarding testing protocols.

In particular, it was ESPN’s insistence on following CDC guidelines instead of the schools idea of going with their conference guidelines, which are more relaxed in some cases.

“We’ve decided to redirect our efforts to be sure the teams have enough time to make other plans,” Clint Overby, vice president of ESPN Events, told The Athletic. “At the end of the day our bias was toward safety and making sure that what we pulled off was in the best interests of the sport. In the absence of those things, we decided we’re better off letting schools do their own thing.”

The plans broke down mainly because ESPN was trying to abide by guidelines handed down by the Centers for Disease Control and the NCAA, which are more restrictive than the protocols many conferences are planning to implement. The biggest point of contention was ESPN’s desire to stick by the guideline stating that anyone who has tested positive for coronavirus must be re-tested after that person has been clear for 90 days. Several schools balked at the idea of retesting players that soon. “The 90-day testing protocol became the key sticking point,” Overby said. “Once we laid that out there were individual schools who couldn’t agree because their conference rules are more open-ended with respect to when you test someone again who has contracted the virus.”

Contact tracing was another issue that could not be agreed on, and ESPN didn’t feel comfortable not following the CDC established guidleines.