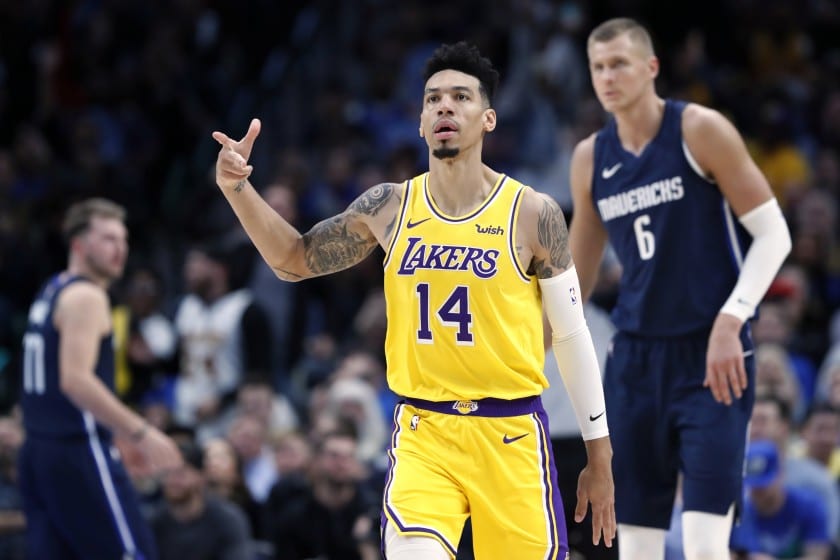 After playing into October, Green and the veteran-heavy Lakers won’t enjoy the usual time off to recuperate if the season starts as expected in December.

“If we start in December, I think most guys [are like], ‘I’m not going to be there,'” Green told The Ringer NBA Show podcast. “If I had to guess because we have a lot of vets on our team, it’s not like we have a lot of young guys or rookies … to have that quick of a restart, I wouldn’t expect to see [LeBron] there. I wouldn’t expect to see him probably for the first month of the season. He’ll probably be working out with us … but I just don’t expect guys to want to be there, or show up willingly.”

James is coming off his fourth Finals MVP in 17 seasons after carrying the Lakers to their 17th title.

Load management was the buzz word of the 2019-2020 season as Kawhi Leonard, and others took time off during the regular season to mixed results.

Laker Jared Dudley tweeted a warning that this practice could be a lot more common next season.

The show will go on, just don’t cry a river when stars sit out TV games… esp Top teams that played a longer full season … https://t.co/sCw5NmhBLp

The NBA is committed to getting the league back on schedule and playing a full 82-game schedule.

In a year that has been anything normal, just having any players back on their home court will be a welcome sight to fans.