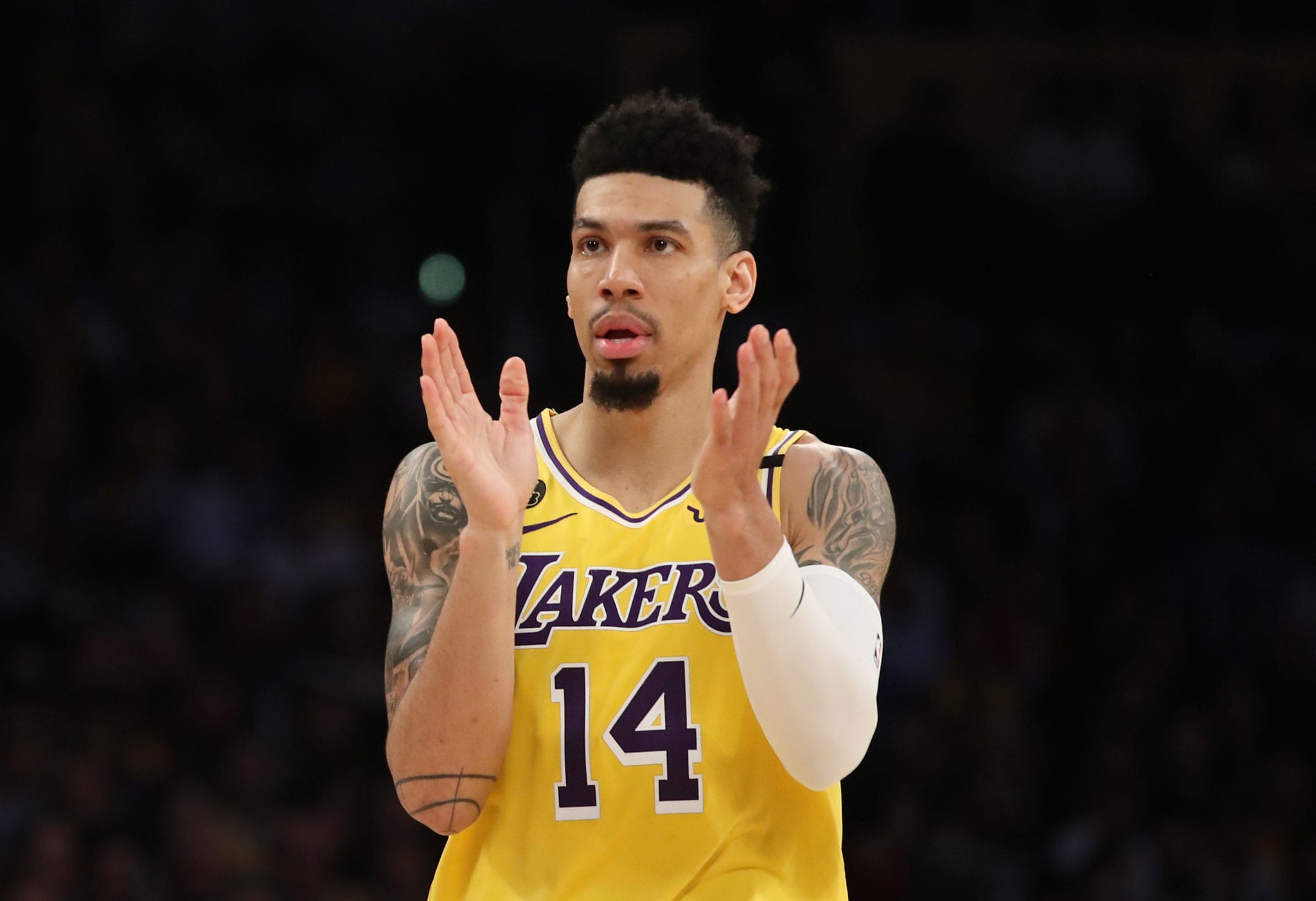 Los Angeles Lakers guard Danny Green is ready to run it back next year with LeBron James and Anthony Davis.

Davis is expected to opt-out of the last year of his deal and re-sign with the Lakers on a max contract.

James is going into the third year of a four year contract.

Green is going into the second year of a two year contract.

Between Green, James, and Anthony Davis; should he choose to re-sign at his expected rate – the Lakers are projected to spend upwards of $90 million on just three players.

But Green says the Lakers don’t need much other than James and Davis to win a championship.

“For sure, I think we can definitely get one more for sure,” Green said in a phone interview via Yahoo Sports.

“It’s going to be tough because we have so many free agents, with 10 guys that are free agents. Trying to bring everybody back and reconstruct the contracts, it’s going to be difficult, but when you have the nucleus of LeBron and AD — if they bring back AD — that’s pretty much what you need. You don’t need much else around them.”

The Lakers have four players other than James, Davis, or Green under contract for the 2020-21 season: Kyle Kuzma, Quinn Cook, Alex Caruso, and Talen Horton-Tucker