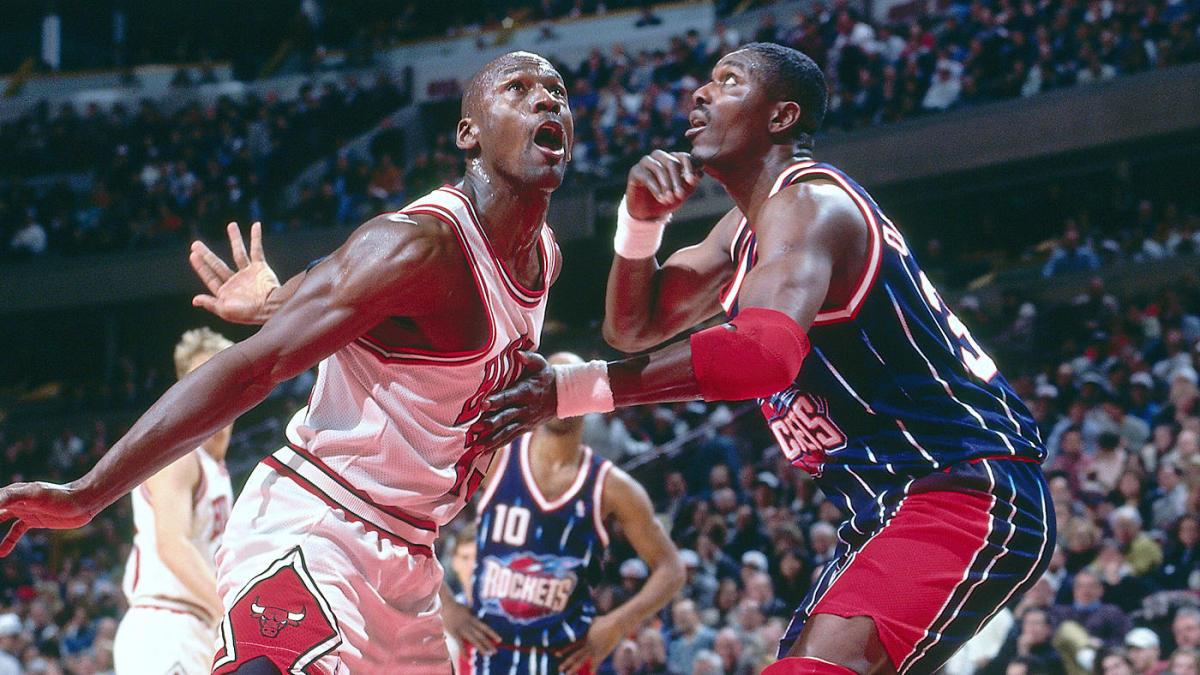 NBA Hall of Famer Hakeem Olajuwon has entered the GOAT debate, declaring that Michael Jordan is without equal.

Although there’s some conjecture as to who might match Jordan’s prestige, most would argue that LeBron James is the only current player who’s in the conversation.

But Olajuwon says that LeBron isn’t even close to Jordan in terms of prestige.

Olajuwon certainly has a unique perspective on the GOAT debate, considering that after Bill Russell, Kareem Abdul-Jabbar, Larry Bird, Magic Johnson, Wilt Chamberlain, Kobe Bryant and Shaquille O’Neal, you could argue he’s next up in the list of the greatest players of all-time.

NBA historians would certainly note that Olajuwon only won championships when Jordan wasn’t in the league due to a short-stint in Minor League Baseball.

But then again Olajuwon never played against LeBron James so perhaps it’s unfair for him to suggest Jordan was much better than him.

Alas, let the debate go on.