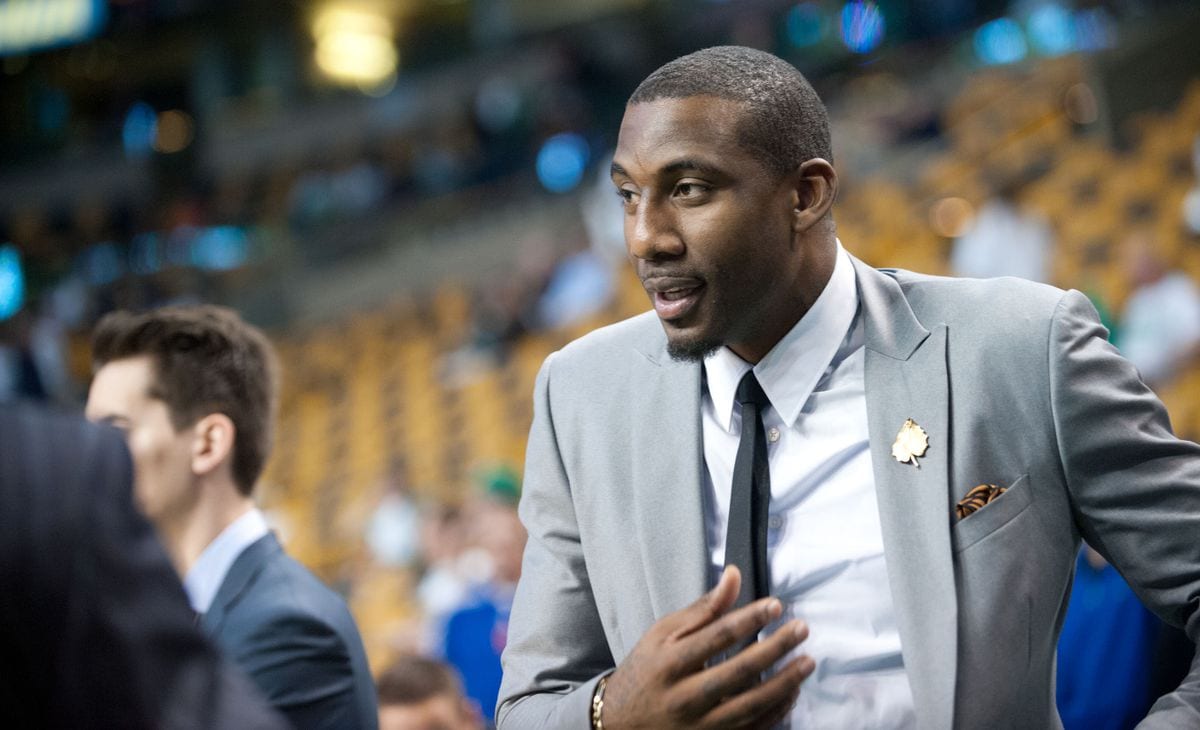 The NBA saw one of the best pick-and-roll combos in the mid-2000s, and now that duo will be reunited on the coaching bench in Brooklyn.

Steve Nash, who was recently hired as head coach of the Nets, will have former All-Star teammate Amar’e Stoudemire join him as an assistant coach, per Shams Charania of The Athletic.

The two were running mates on the Phoenix Suns from 2004-2010, making two Western Conference Finals appearances in that span.

Nash has spent the last five seasons as a player development consultant with the Golden State Warriors, winning two rings and making four consecutive to The Finals.

The last time Stoudemire was seen in an NBA uniform was during the 2015-16 season when he appeared in 52 games for the Miami Heat.

The New York Knicks were the final team to sign him a nice gesture.

With the Knicks, Stoudemire averaged 17.3 points and 6.7 rebounds and helped them to an Atlantic Division title in 2013.