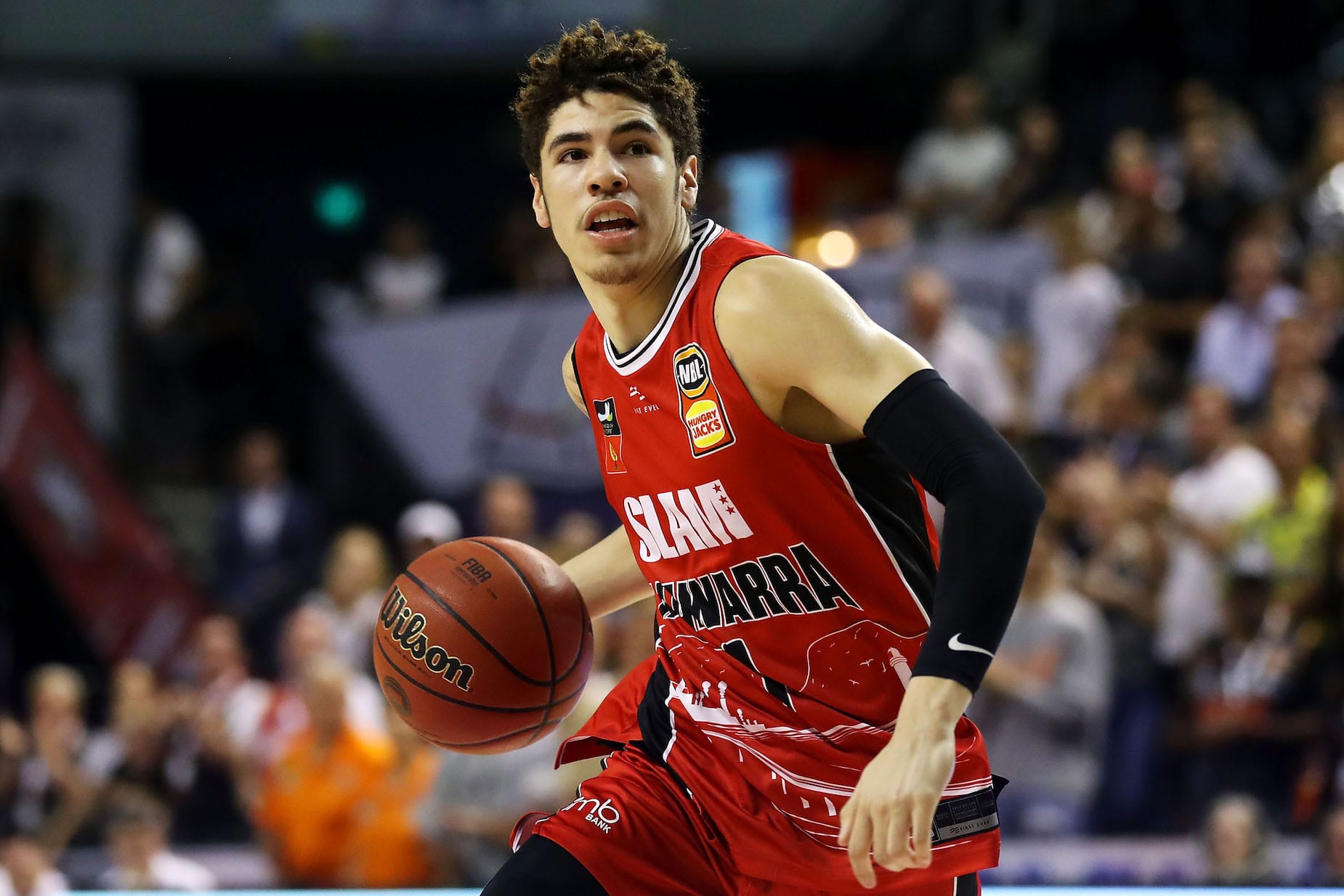 The NBA will hold a virtual draft on November 18 at the ESPN studios in Connecticut.

ESPN and the league made the announcement Thursday.

Some of this year’s top prospects will also participate virtually.

The date was finally set just a week, and a half after the Los Angeles Lakers defeated the Miami Heat for the title in arguably the strangest and most challenging season ever.

Teams will now try to decide which players will be the best fit for their squad without the traditional in-person workouts and interviews.

There are some well-known and not so well-known names being mentioned among the top prospects.

LaMelo Ball, the youngest of the Ball brothers, is expected to be one of if not the top pick in the draft.

The point guard has already played professionally in Lithuania and Australia and is said to be the most talented of the three brothers.

Rounding out the top-5 are Tyrese Haliburton, a sophomore point guard from Iowa State, freshman center James Wiseman from Memphis, and freshman Anthony Edwards a shooting guard out of Georgia.

Other than Ball, there hasn’t been too much buzz about any particular player like Zion Williamson generated last year.

Along with the rest of the Class of 2019, Williamson had an immediate impact on his team.

Fans may not see any of the draftees on the court for the start of the regular season until early next year.

Commissioner Silver said he prefers to play a full 82-game schedule next season, with fans in attendance, which could push the start until January.