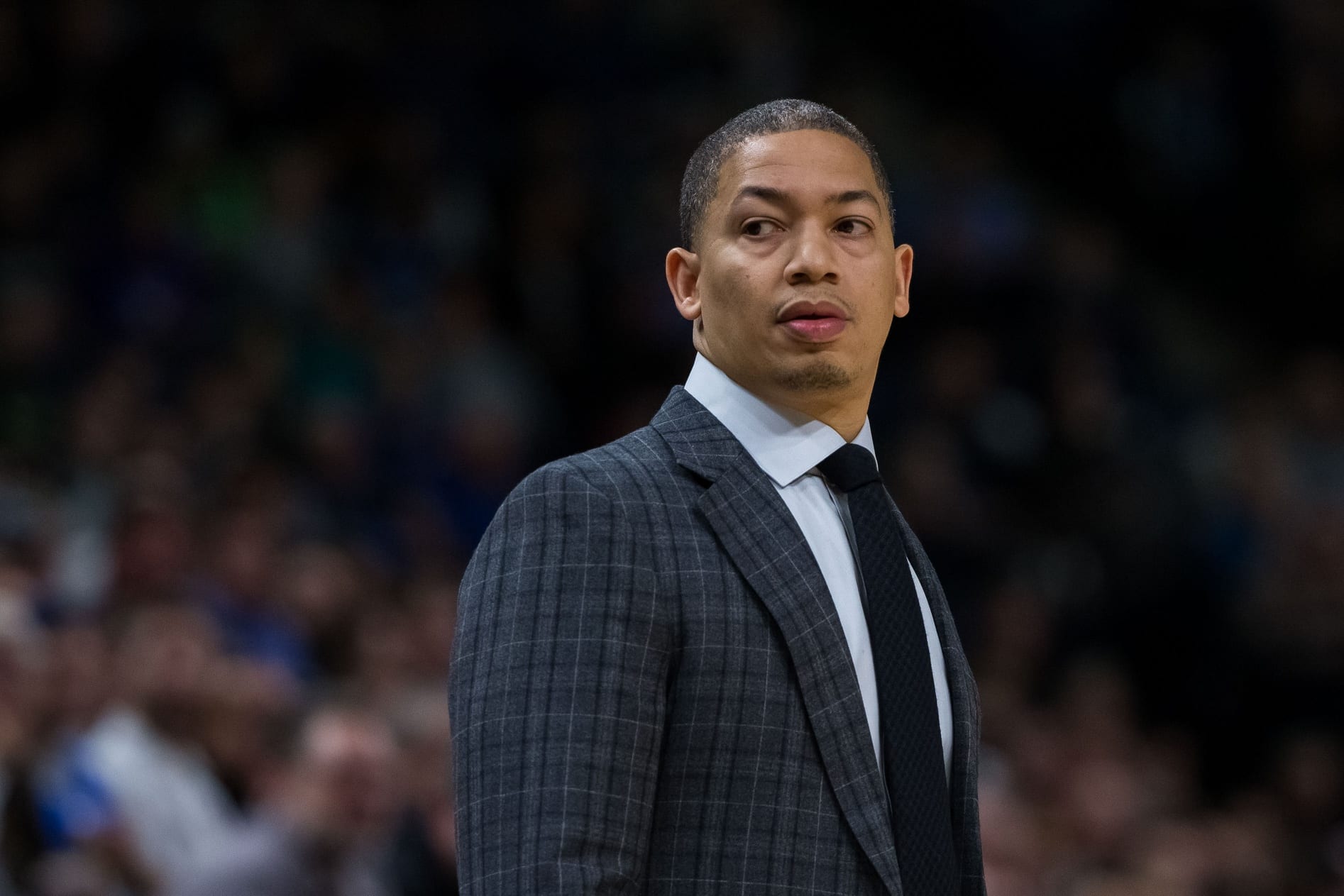 Lue served as an assistant coach last year under Doc Rivers and knows the Clippers infamous chemistry problems perhaps better than anybody in the world.

“I think when you talk about chemistry and continuity, it is not off the court, the guys not liking each other,” Lue said in his  introductory news conference on Wednesday via ESPN.

Pundits and casual fans alike noted how the Clippers seemed out of sync all season – which makes sense considering how little time the team’s seven best players spent on the court together.

Lue won a championship as the head coach with the Cleveland Cavaliers in 2016.

Now, despite the chemistry challenges, he says he’s ready to do it again.

“I want to be one of the greatest coaches,” Lue said.

“In order to be great, you have to win.”