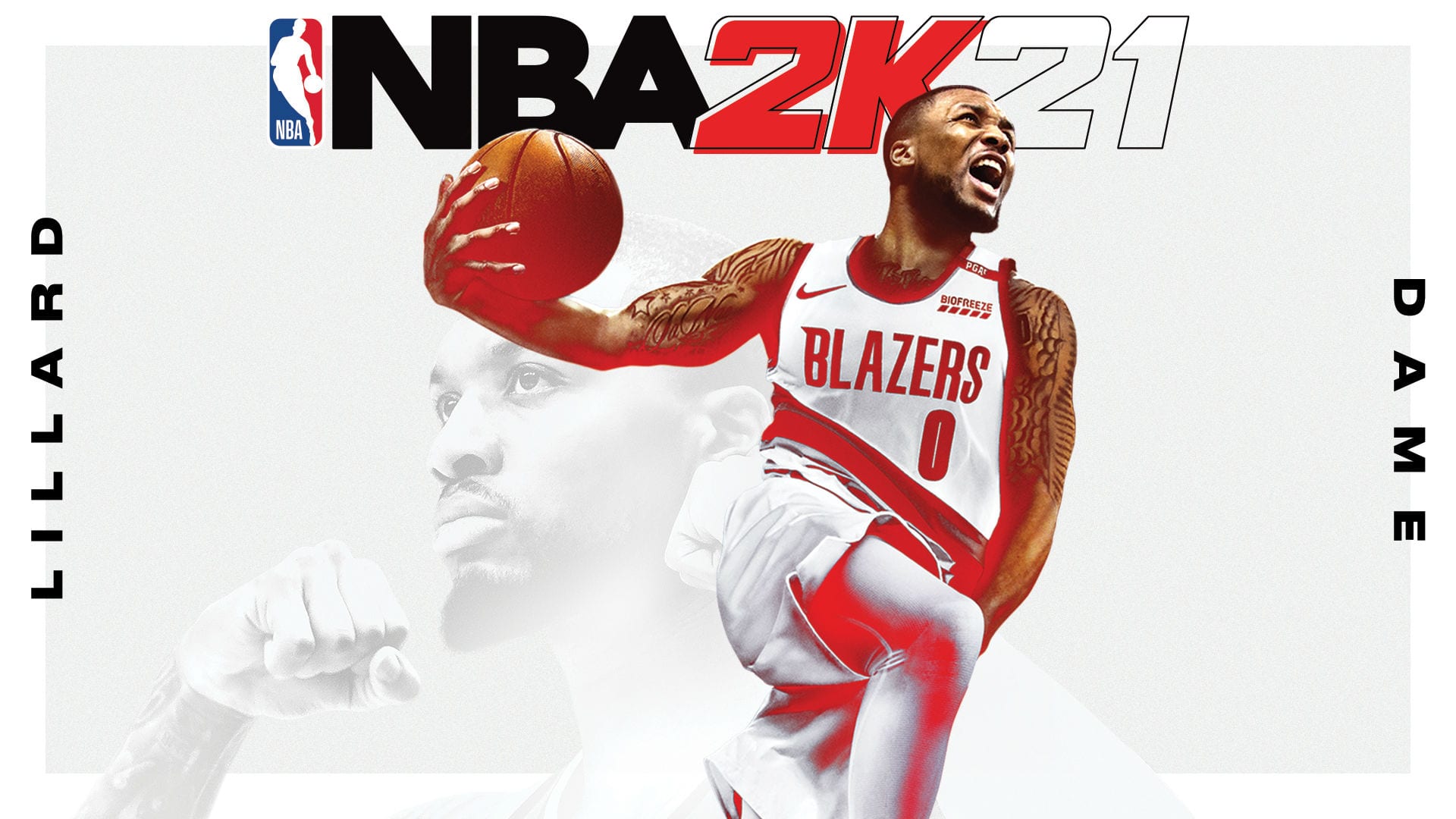 Gamers know what they want, especially from a sports series like the acclaimed NBA 2K series.

The series has produced memorable game modes like My Player, The Association, and countless other modes that have displayed the NBA’s best and the greatest made up players in NBA history.

Of course, NBA 2K21 is going to continue to evolve those modes and the players it brings to life.

Features such as microtransactions and virtual currency can ruffle some feathers, but the latest gripe comes from a series of unskippable ads in the game before the start of 2K TV during the load screen.

It seems players of the game, view it as a disruption from setting their lineups and other pregame adjustments.

The game already costs over $60 on the previous console generation, and NBA 2K21 is now going to command $10 more.

2K’s team was made aware of this issue and released a statement with their intentions of fixing the problem.

With the news now out, the question that remains is when exactly this will be fixed.

NBA 2K21, like its previous versions, will most likely be met with constant updates and patches, and the patch for the ads will be thrown in there at some point.

Until then, fans of the game will have to cope.