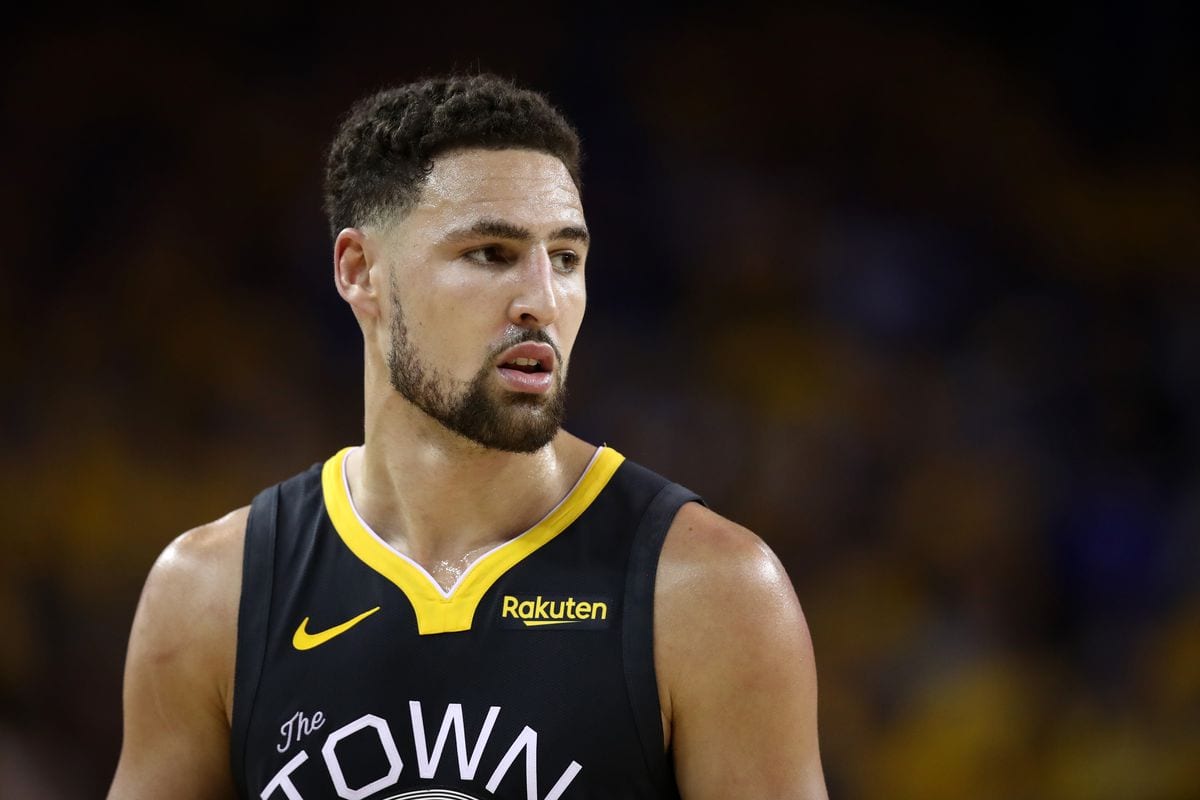 The Golden State Warriors are all too familiar with the greatness of sharpshooting guard Klay Thompson.

Thompson is one of the greatest shooters of all-time and there is no debating that.

Still, some of the younger Warriors players didn’t realize the extent of the veteran guard’s talent until they faced him at a voluntary minicamp the team held a few weeks ago.

Thompson, of course, is a three-time NBA champion, two-time All-NBA selection, five-time All-Star, and made Second-Team All-Defense for 2018-19.

Vice president of basketball operations Kirk Lacob said, “I think a few of the younger players even said this to me and some others — they didn’t relaize how good Klay was. And Klay’s response to that was kind of like, and I responded to people, ‘I don’t even think you guys understand. Like, this is not even Klay yet. This is Klay playing for the first time in a year.’

“So it was really valuable. Really good.”

Thomposn has been spectacular in the regular season during his tenure with the Warriors, but NBA fans are also familiar with playoff Klay, or more commonly known as “Game 6 Klay,” in reference to his spectacular performance in Oklahoma City in Game 6 of the 2016 Western Conference Finals.

He scored 41 points in that win and sank an amazing 11 three-pointers.

In the 2019 NBA Finals against the Toronto Raptors, Thompson was 24-for-41 from deep, which equals 59 percent from downtown.

Warriors player Jordan Poole is super excited to share the court with an expert marksman like Thompson.

“He was really excited to see Klay out there because he finally got to see in person, he got to see all the things,” Lacob said.

“And that’s one of those examples I gave where players were like, ‘Wow, Klay is even better than I thought in person.’

“They just saw the way that he’s able to stop and get himself square, and to release the same every time, to finish your shot regardless of crazy it looks.”