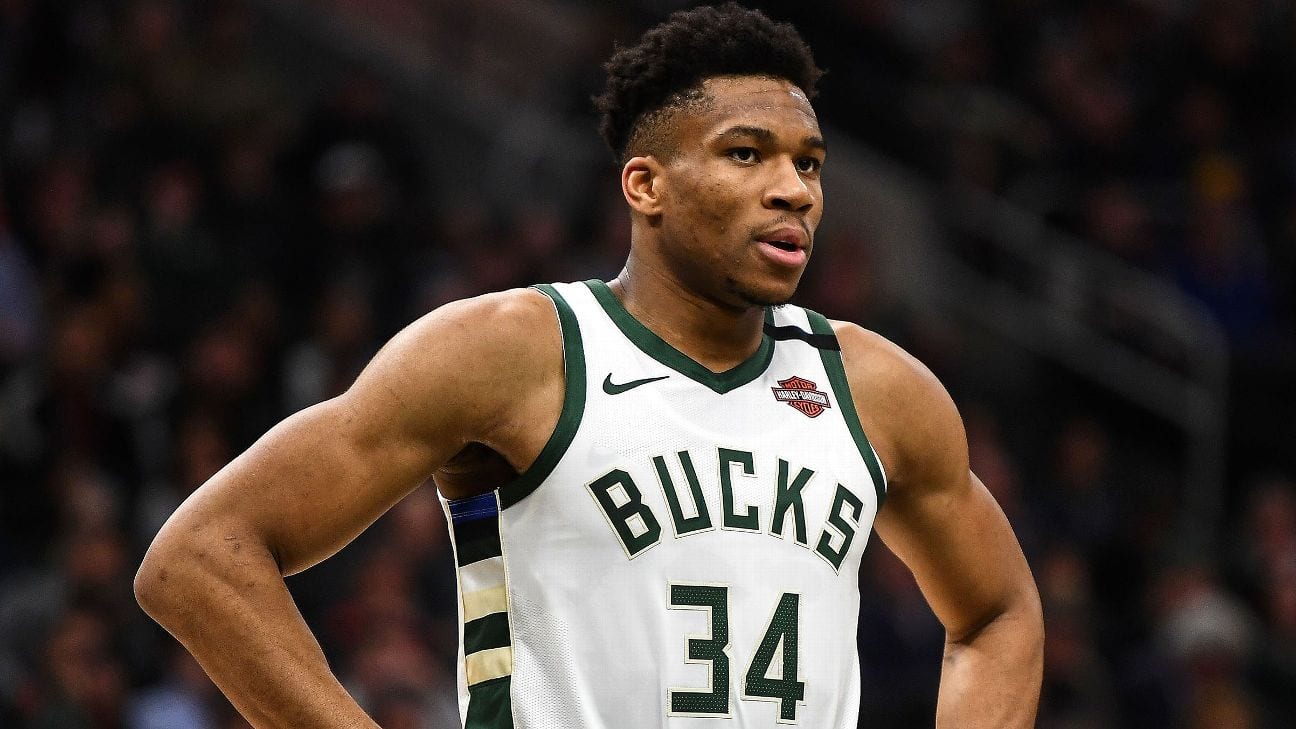 One of the most fascinating storylines of the offseason is going to be whether or not the Milwaukee Bucks re-sign star Giannis Antetokounmpo or trade him to a team he’s previously been linked to, like the Miami Heat or Golden State Warriors.

As of now, there’s no reason to suspect that the Bucks are looking to move the 2X MVP, but if things change, the Heat are reportedly ready to go ‘all in’ in order to bring him to Miami.

Shams Charania of The Athletic reported that the Heat are serious about a potential trade.

But even if the Bucks are willing to field calls for Antetokounmpo, there are other teams that have much more capital to give up than the Heat.

The Warriors for example find themselves in an enviable position as a team with immense talent and significant draft capital.

Of all the teams willing to deal for Antetokounmpo, the Warriors might have the most enticing trade package – which would presumably include former number one overall pick Andrew Wiggins, the number two pick in the 2020 NBA draft and a treasure trove of future picks.

For now, any and all trade rumors regarding Antetokounmpo remain speculative.