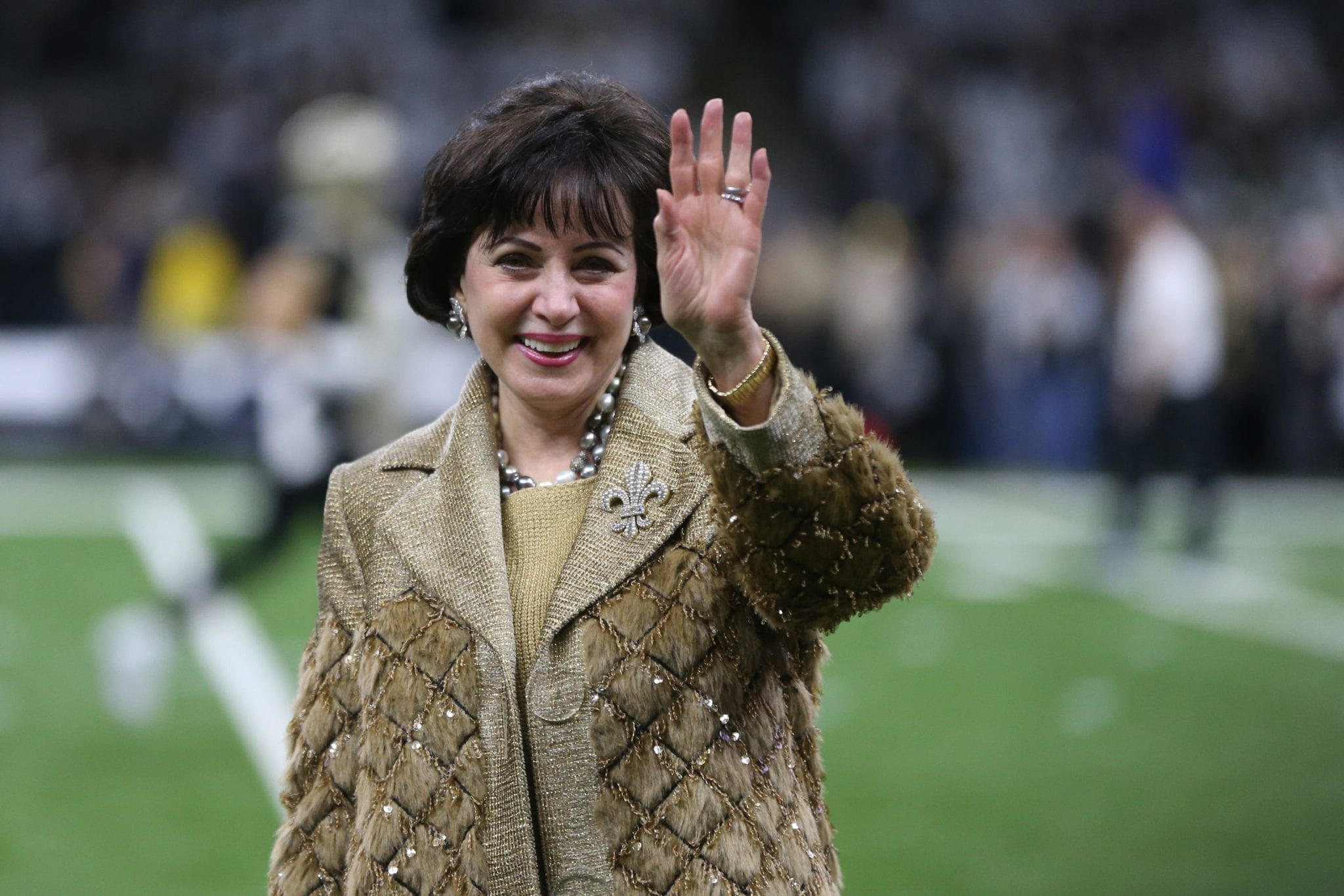 According to a report from Yahoo Sports, Benson was sitting in the backseat of her car when a man in a white Nissan Titan parked beside her vehicle and entered the front seat.

After Benson screamed for the man to get out of the car, he fled the scene.

Benson, 73, is the owner of the New Orleans Saints in addition to the Pelicans.

Greg Bensel, the spokesman for the Saints and Pelicans released a statement on Friday.

“While she was very shaken at the time, she was unharmed and is doing fine.”

“She wanted to send her sincere gratitude to the men and women of the New Orleans Police Department that responded so quickly and professionally.”

The event is being investigated as an attempted auto-theft rather than a carjacking because there’s no evidence that the suspect knew Benson was in the car.
Related Article:  Celtics Add Malcolm Brogdon, Danilo Gallinari
-->