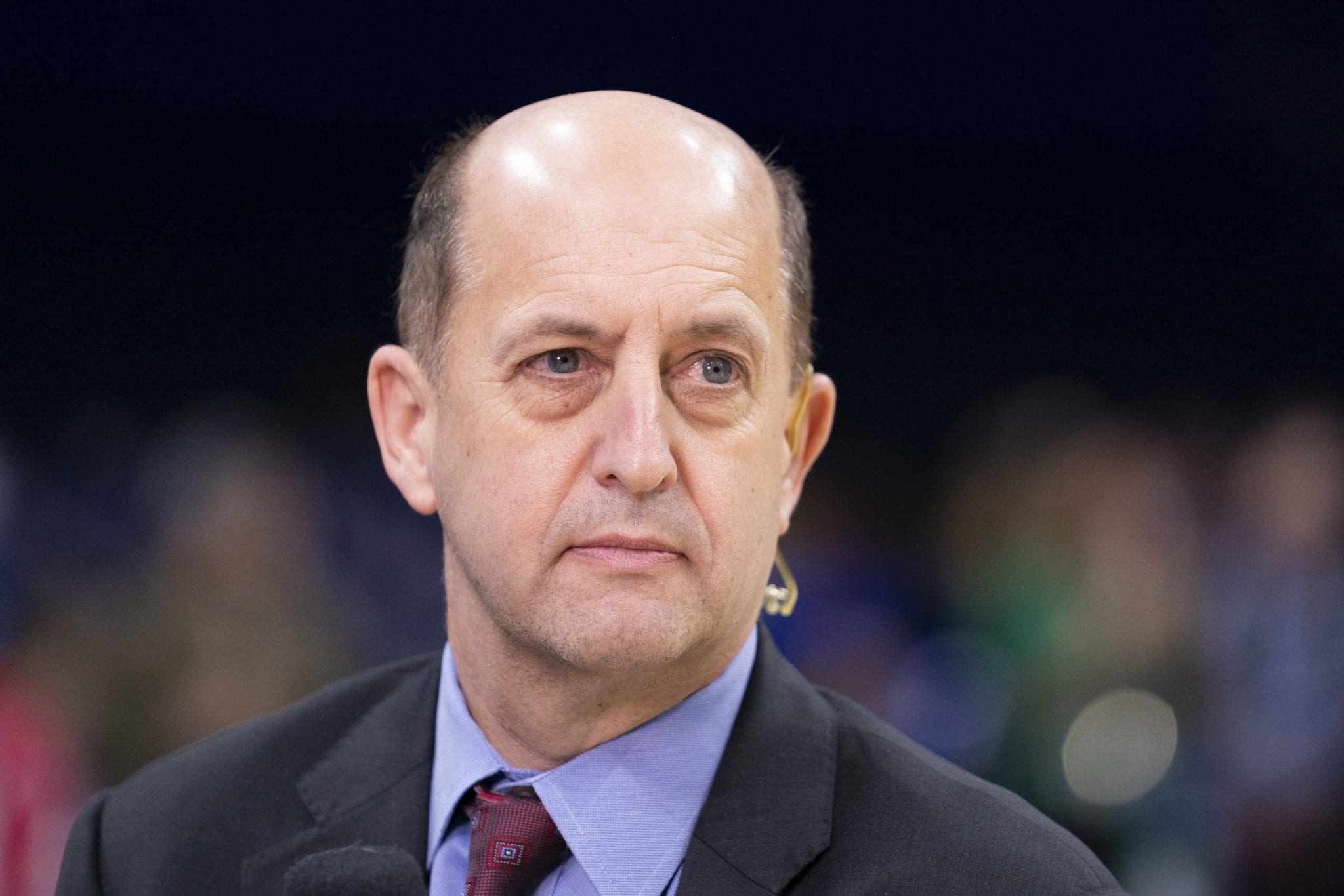 Van Gundy last coached the Rockets in 2007 when he led the team to a first-round exit.

According to a report from Mark Berman of Fox News 26 in Houston, Van Gundy is one of three finalists for the Rockets recently vacated head-coaching job.

ICYMI NBA sources: For the moment @HoustonRockets 3 finalists to be their next head coach: @DallasMavs ass’t Stephen Silas, Jeff Van Gundy & Rockets dir/player development John Lucas.Sources said next step for team officials is to consult with their players about their candidates

Stephen Silas is the son of Paul Silas, a former NBA player, and coach.

The Junior Silas has worked as an assistant coach for the past 20 years with a variety of teams.

John Lucas is the Rockets director of player development and reports suggest he has a favorable relationship with Rockets’ star James Harden.

But of the three candidates, Van Gundy has far and away the most head coaching experience.

In addition to his time in Houston, Van Gundy also served as the head coach of the New York Knicks and Team USA.

Whoever newly appointed General Manager Rafael Stone chooses for the job will have a hard time re-energizing a Rockets team that was defeated handily in the second round of the playoffs.