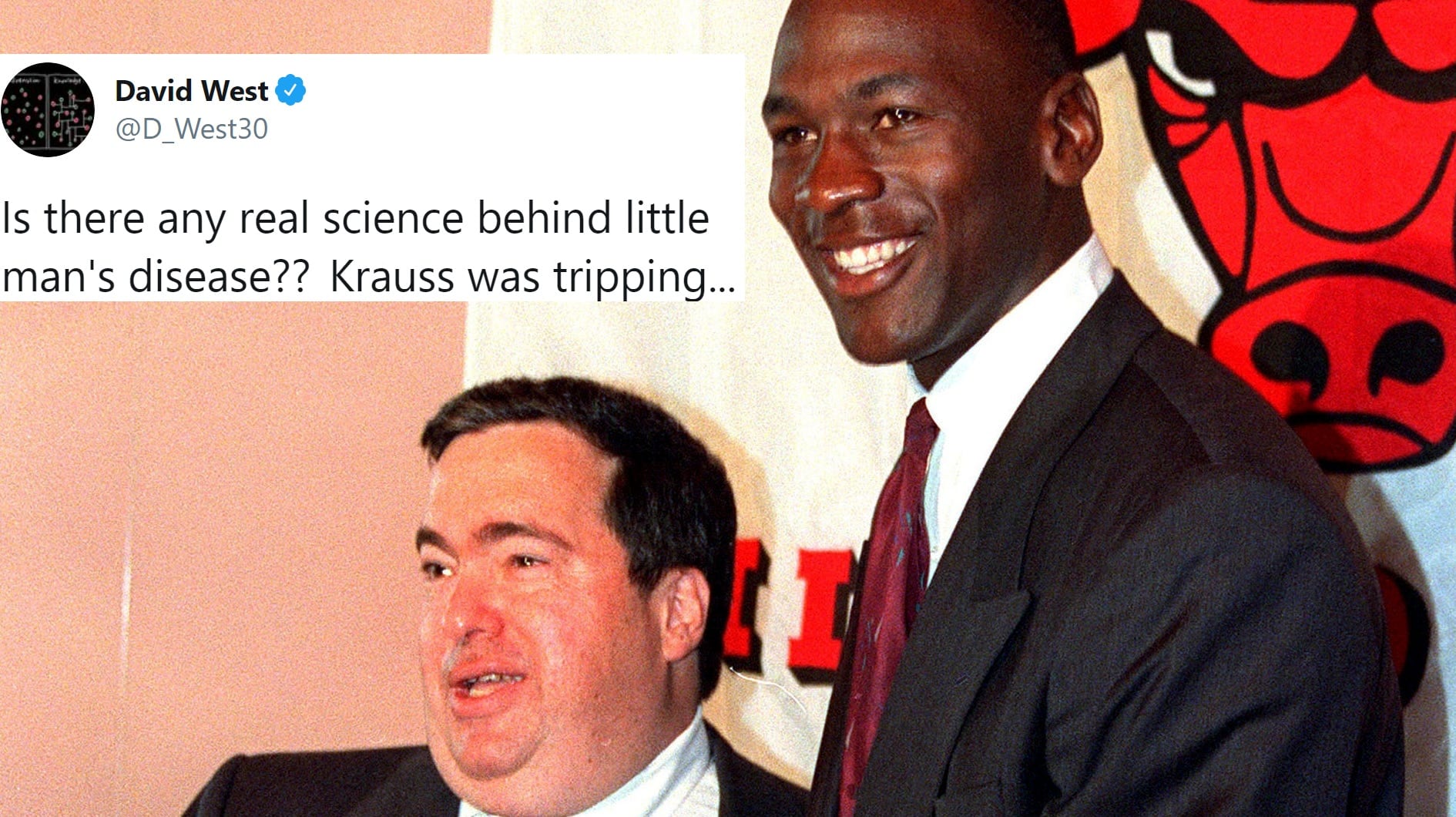 There is no greater genre of tweet than those of the savage variety. They are what makes the NBA Twittersphere so great.

Here are some of the very best from the past season:

LeBron, Shaq and Chuck have combined for 8 NBA championships 😂🏆 pic.twitter.com/8FfA2E4uIR

JR Smith, Dion Waiters, and Jared Dudley after not doing shit and winning the title pic.twitter.com/nuxQTjkIl6

Is there any real science behind little man's disease?? Krauss was tripping…

Playoff P did what he always do in Closeout Games…Kawhi Leonard Perkins was Horrible!!! I told y’all Clippers was all BARK and NO BITE!!! Carry on…

Look good to me https://t.co/nw3YU9TKFl

Yoooo @Dame_Lillard 🤣🤣🤣🤣 you got an extra villa available in Cabo ?

Paul George how many times did you hit the backboard this series? pic.twitter.com/tDv2oA1TFE