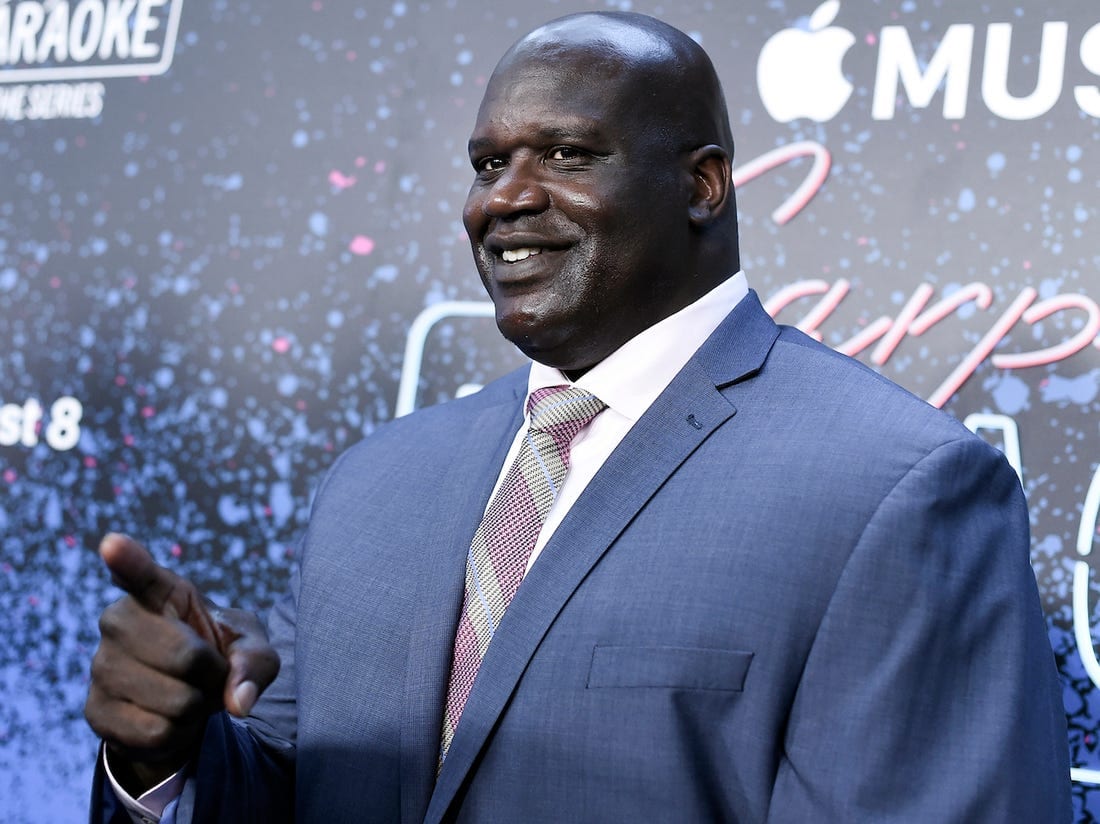 Many NBA players struggle financially after retirement. In fact, a staggering 60 percent of players go broke within five years of leaving the sport.

Shaquille O’Neal, however, makes more money now than ever before, taking home more than his peak NBA salary every year.

O’Neal has built his wealth on the back of endless investments, which have included Five Guys, Papa Johns, Krispy Kreme, gyms and carwashes. He’s even a minority owner of the Sacramento Kings.

But Shaq says buying into Google was easily his best move. After running into someone involved with the company in a hotel lobby, he bought into Google when the company’s stock was first publicly listed in 2004. That someone turned out to be Google investor Ron Conway, a pioneer of Silicon Valley angel investing thanks to his early outlays in Google, PayPal, Twitter, Dropbox, and Airbnb.

O’Neal has never revealed how much he invested in Google, but the company’s share price jumped 18 percent on day one, and within a decade, had increased its share price 15 times over. Between 2004 and now, Google’s share price has risen from $85 to almost $1500.

That means if you’d invested just $500 when Shaq did, it would be worth $8,700 today. And that’s before you even factor in the 16 years’ worth of dividends.

“I knew it was gonna hit,” o”neal later said. “My only regret is that I wish I would have bought more.”

From there, Shaq discovered that he could use his celebrity status to invest in companies before they were publicly listed. He became a serial endorser-owner for a range of companies, appearing in commercials for companies including Lyft, Ring, and Vitaminwater in exchange for large amounts of stock.

His fortune now lies in the hundreds of millions.

The best part is, you can buy and sell U.S. shares on STAKE, and build your wealth like Shaq.

Sign up now with code BASKETBALLFOREVER and fund your account to win a free stock in Nike, Dropbox or GoPro.