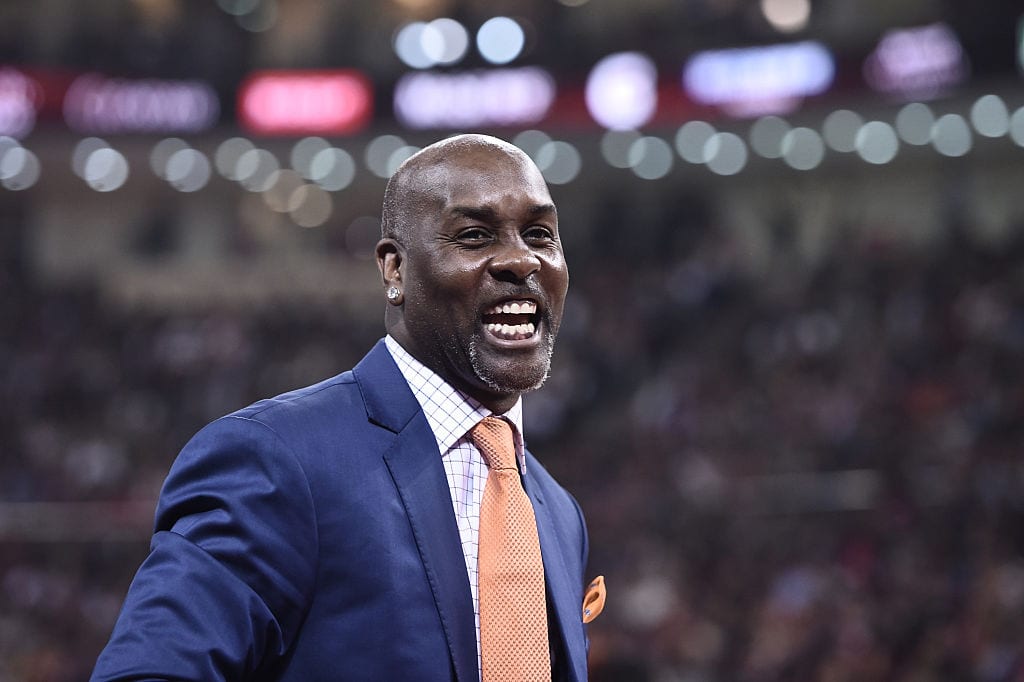 Hall of Fame guard Gary Payton has indicated to Yahoo Sports that he is interested in coaching in the NBA.

Payton was clear that he is passionate and wants teams to know he is available now.

“I have had conversations in the past about coaching, but the timing wasn’t right,” Payton told Yahoo Sports.

“A lot of young NBA players are a voice away from reaching their true potential. I would like to join an NBA staff where I can help coach, mentor, and guide players toward the hard work, focus and determination needed to become a reliable contributor to a team’s success.”

Payton, 52, appears on TNT and NBATV  as a contributor.

There is no question that the amount of knowledge and experience “The Glove” brings to the table could prove invaluable for any team looking to fill a coaching position.

“My rookie year was a rude awakening to the type of talent and competition on the NBA level. That summer and every year after I worked extremely hard to get better at all facets of my game,” Payton said.

“[Coaches] Tim Grgurich, George Karl, Eric Hughes, were the extra voices that helped me become an All-Star, NBA Champion, and a member of the Hall of Fame.”

Payton played a total of 17 years in the league and is best known for his defensive ability.

His resume also includes two gold medals from the 1996 and 2000 Olympics in Atlanta and Sydney, respectively.

After being away from the game for 13 years Payton is eager to return and help with the development of the next wave of NBA talent.

“I have knowledge to share and I’m ready to help,” Payton said.