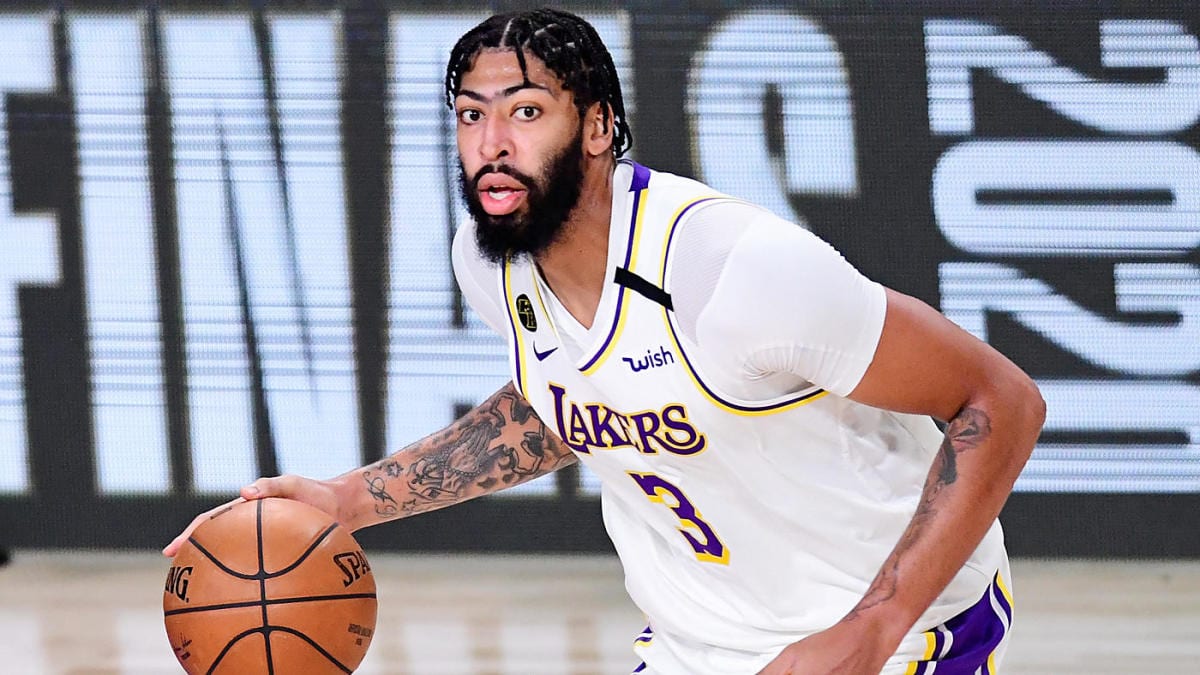 Still high off his first NBA championship, Anthony Davis plans to opt-out of his current contract, but the Laker big man will resign with the team, according to Shams Charania, with The Athletic.

Davis, who has a $28.7 million option with Los Angeles, will make much more on the open market after an impressive run in the playoffs.

The Lakers can offer Davis a five-year, $202 million deal, which is above and beyond what any other team would be able to offer him.

Davis, along with agent Rich Paul, will meet up with the team during the off-season to discuss a deal.

The first-year Laker, who joined the team, in part, to play with LeBron James, could go for a shorter deal depending on how long teammate James stays with Los Angeles.

The 35-year-old King’s current contract carries him through the 2021-22 season in Lala Land.

In the past, Davis, a native of Chicago, has expressed interest in playing with the Bulls as well as New York.

For now, both players seem settled in LA, with James telling Anthony after their Finals win, “We’ve got more work to do.”

The latest in a long line of dynamic duos, which includes Magic and Kareem, Kobe and Shaq, and arguably Kobe and Pau Gasol, one championship alone wouldn’t put James and Davis among the Laker elites.

The pair must put up at least back to back titles to be mentioned among Laker greats.

And, in James’ never-ending quest to be recognized as the G.O.A.T, he’s still two titles behind Jordan’s six rings.