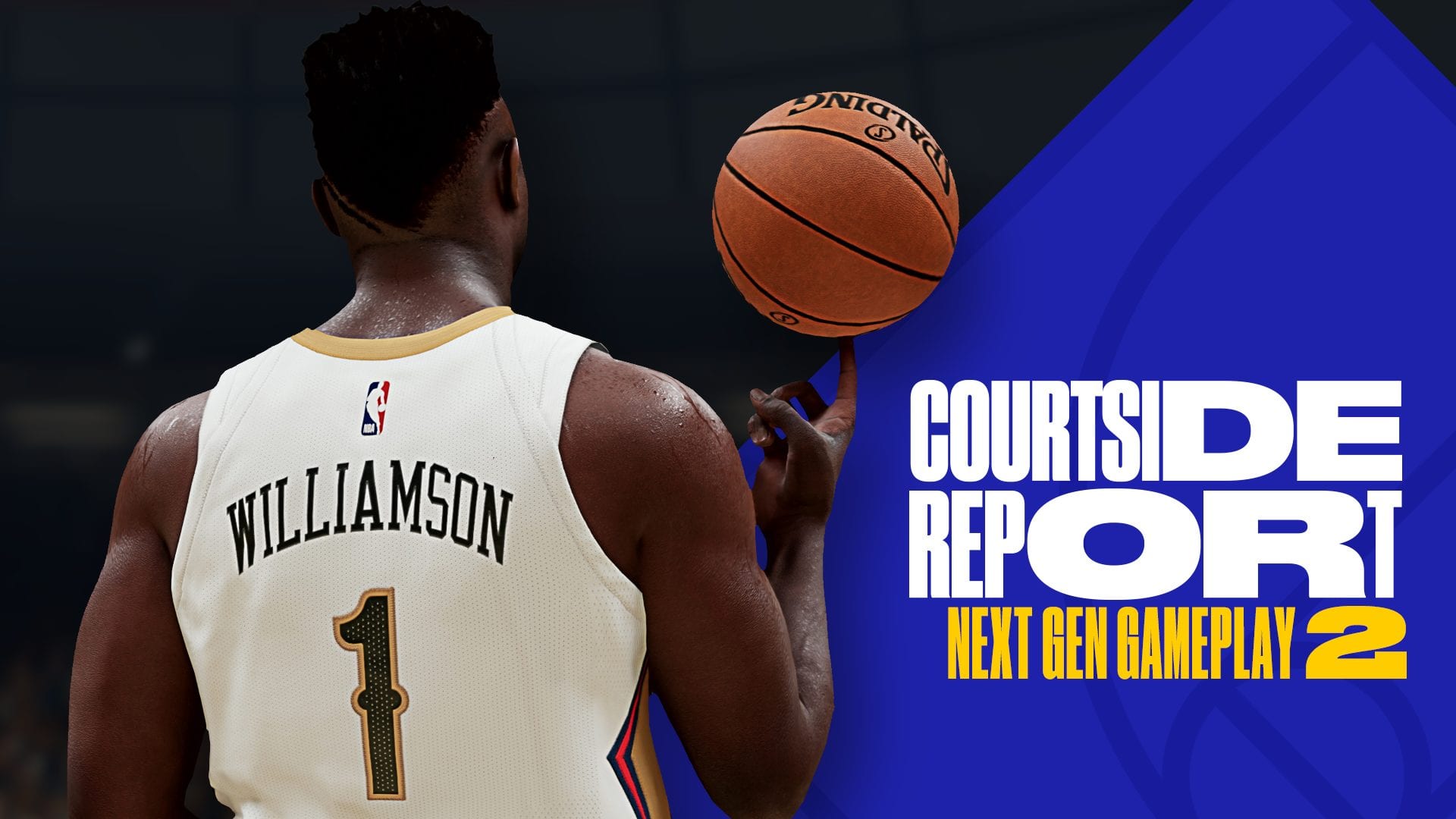 NBA 2k21 for current-gen was somewhat maligned by critics, but Visual Concepts insists that the next-gen iteration will be a whole new experience.

If new gameplay clips are any indication, it seems Visual Concepts is putting their money where their mouth is.

Visual Concepts broke down a bunch of new features coming to the next-gen versions of NBA 2k21, including: new dribble movements, updated defense on-ball and off-ball, foot plants and body-ups.

But perhaps the biggest change is something Visual Concepts calls the ‘Impact Engine.’

“[In] NBA 2K21 next-gen, we developed a new in-air contact shot system that we internally call the Impact Engine. The goal was to completely remove the snatching that we’d been using in past games and resolve collisions on the fly as players hit each other in mid-air. The Impact Engine and next-gen console power gives us the flexibility to do just that.”

Visual Concepts also introduced a feature for PlayStation 5 users that will utilize the adaptive triggers to simulate player fatigue.

“For the adaptive triggers, we opted to use them to convey energy/fatigue. As you move around the court, you’ll feel more and more resistance on the Sprint trigger as your player’s energy drains. We also use adaptive resistance in the post game. Strong post players will feel very little resistance on L2 when backing down weaker opponents, but you’ll have to use more force to pull L2 when it’s the other way around.”