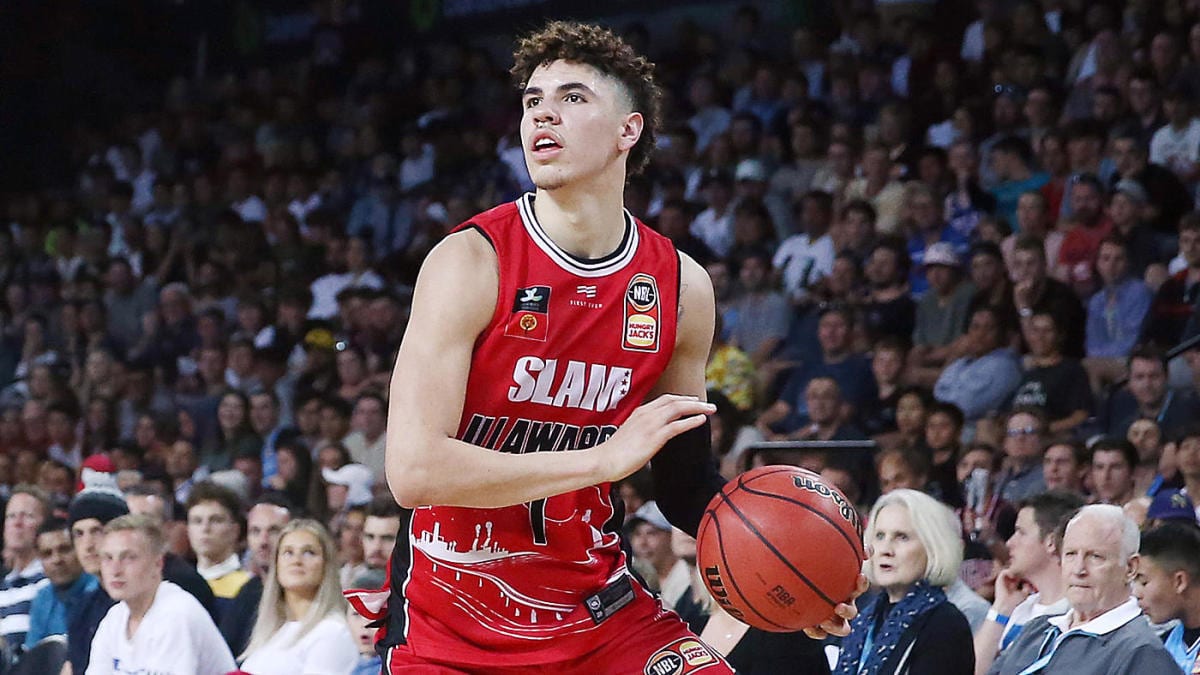 The youngest and possibly most talented of the Ball brothers will now be the face of Puma, leaving behind his family’s Big Baller Brand.

“I’m really excited to be joining the Puma family,” said Ball. “I believe the brand is the perfect partner for me because Puma will allow me to just be myself. I want to be 100 percent authentic, whether that’s playing basketball or showing off my personal style, and that’s what I want to do with Puma.”

At just 19-years-old, Ball already played professionally in Lithuania and Australia and had his own signature shoe, the “MB1” with Big Baller Brand.

Ball joins a number of players who have recently signed on with Puma since the brand decided to hop back into the basketball sneaker market in 2018.

Los Angeles Laker Kyle Kuzma and the Denver Nuggets Michael Porter Jr. are among a handful of young talent that have signed with Puma.

After spending his childhood in the limelight between his family’s reality show and his dad’s penchant for attracting media, LeMelo is well known in basketball and social media circles and will be a big win for the Puma brand.

“LaMelo’s physical gifts and dynamic play on the court, as well as his unique sense of personal style, make him a natural fit for Puma,” said Adam Petrick, global director of brand and marketing for Puma. “We are thrilled to add him to our roster of talented athletes, and at just 19 years old, we cant wait to see his impact on the broader culture surrounding basketball.”

Many have called LaMelo the most talented of the three Ball brothers.

Older brother Lonzo has continued to develop with a strong first season in New Orleans, while middle brother LiAngelo’s career hit a brick wall after he left UCLA.

LaMelo’s first product capsule for Puma drops Nov. 18 to coincide with this year’s NBA draft, which was delayed due to the COVID-19 outbreak.