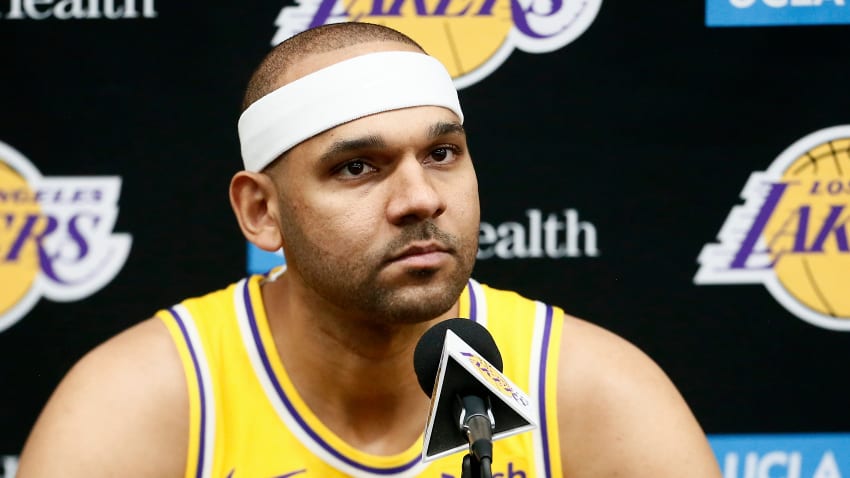 Jaded Dudley says the Lakers couldn’t help but laugh when the Clippers blew a 3-1 lead.

“We were laughing. We were laughing, in the sense like, ‘I can’t believe it,” Dudley said, per the Score. “I picked them to win Game 7. There was no way I thought they were going to lose. Our whole mind was, we gotta beat the Clippers. We want the Clippers. They wanted us. It was the trash-talking that happened.”

The Clippers were huge favorites over the Nuggets and with a 3-1 series lead it seemed like the series was over. But just like in the first round against the Utah Jazz. The Nuggets were able to climb out of that deficit and win three straight to advance.

In reality it helped out the Lakers in the conference finals. The Nuggets are nowhere near the threat the Clippers can pose when they’re clicking. With Paul George and Kawhi Leonard they’re very good on the both sides of the ball, but they crumbled against the Nuggets.

The Lakers were able to wear the Nuggets down and they had no answer for LeBron James or Anthony Davis. As they do not pose the same defensive threats of the Clippers.

Either way it’s going to be a long offseason for the Clippers.