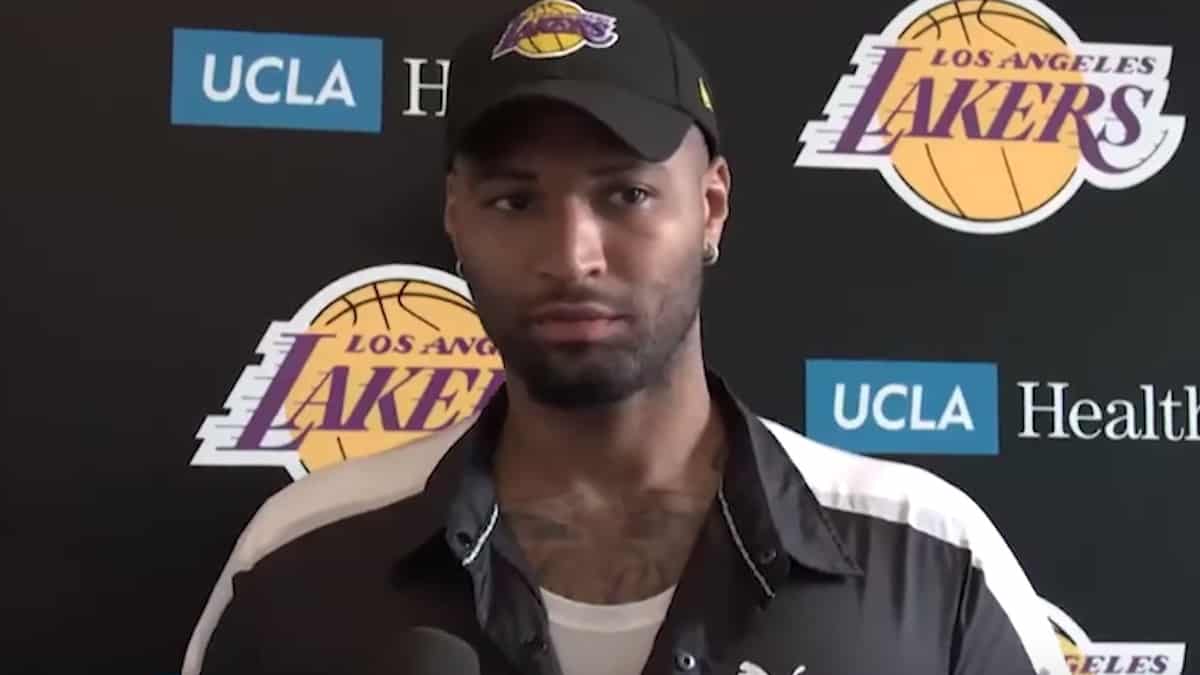 After a rough couple of seasons with injury, former All-Star big man DeMarcus Cousins appears to be ready for a comeback after a workout video surfaced.

Cousins, 30, posted the video on Twitter, where he did some drills, took some shots, and showed off his range of motions.

Overall, he was looking good.

“ Patience is bitter, but it’s fruit is sweet. “ pic.twitter.com/pepq2IVGIg

It should be noted that this just a video and it should be taken with some caution.

This is the same DeMarcus Cousins that has suffered through an Achillies injury and an ACL tear in the last two seasons.

However, it is still very impressive to see Cousins moving the way he is after those two injuries.

There will be a team out there that will give Cousins a shot, especially if he can perform at even 60 to 75 percent of his former self.

A solid player for a cheap deal is the way to go for a team this offseason.

It is still unclear what teams Cousins would consider signing with, but his strong relationship with Lakers star Anthony Davis makes Los Angeles a player in all of this.

He is still technically eligible for a ring after the Lakers won the 2020 NBA Finals.