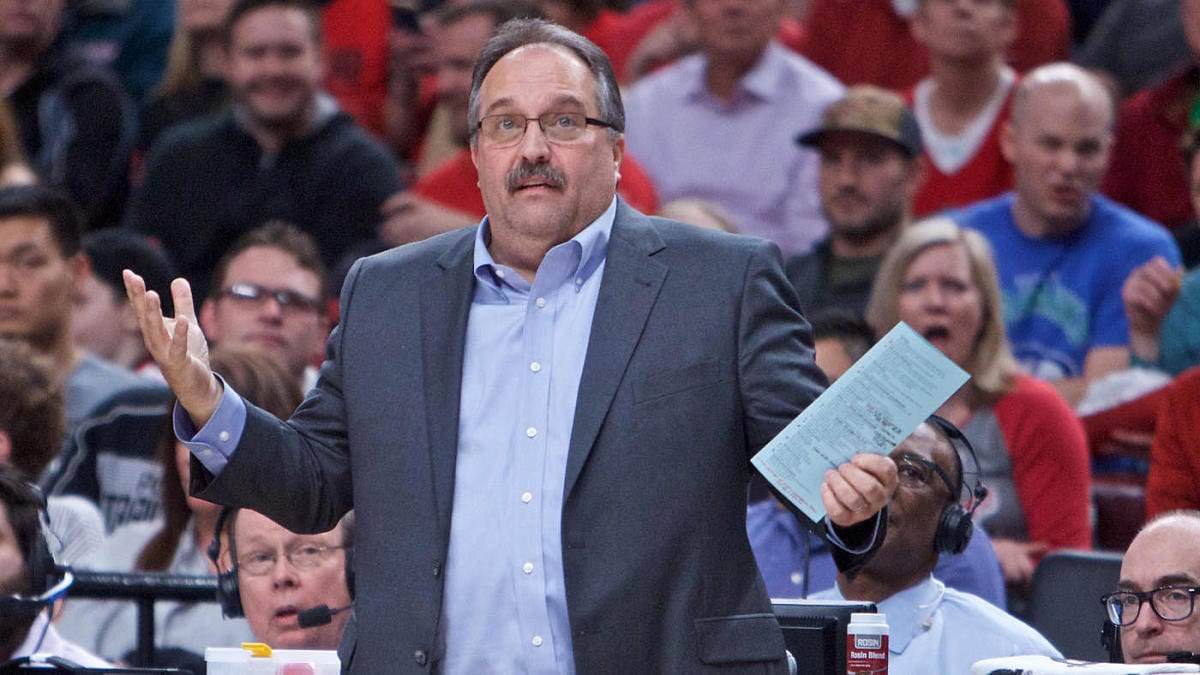 Stan Van Gundy is among the four finalists for the New Orleans’ head coaching position.

The 61-year-old Van Gundy met with Pelican’s officials Tuesday according to ESPN sources.

Van Gundy compiled a 523-384 record as an NBA head coach with stops in Miami, Orlando, and Detroit.

He took the Magic to the Finals in 2009 and still holds the franchise’s best winning percentage at .657.

In four seasons with the Detroit Pistons, Van Gundy held dual positions as coach and team president, guiding the club to a 152-176 record before being fired.

Lue will be meeting with the Pelicans later this week; sources told ESPN.

The former Cleveland head coach, who won a title in 2016 with LeBron James, is also being courted by the Houston Rockets and his current team, the Clippers.

In addition to Lue, the Clippers are looking at Stan Van Gundy’s brother, Jeff, who covered the finals for ABC.

The Pelicans finished the season strong at 30-42 with their new young core of Zion Williamson, Brandon Ingram, and Lonzo Ball, and many are expecting the team to make the playoffs next season.