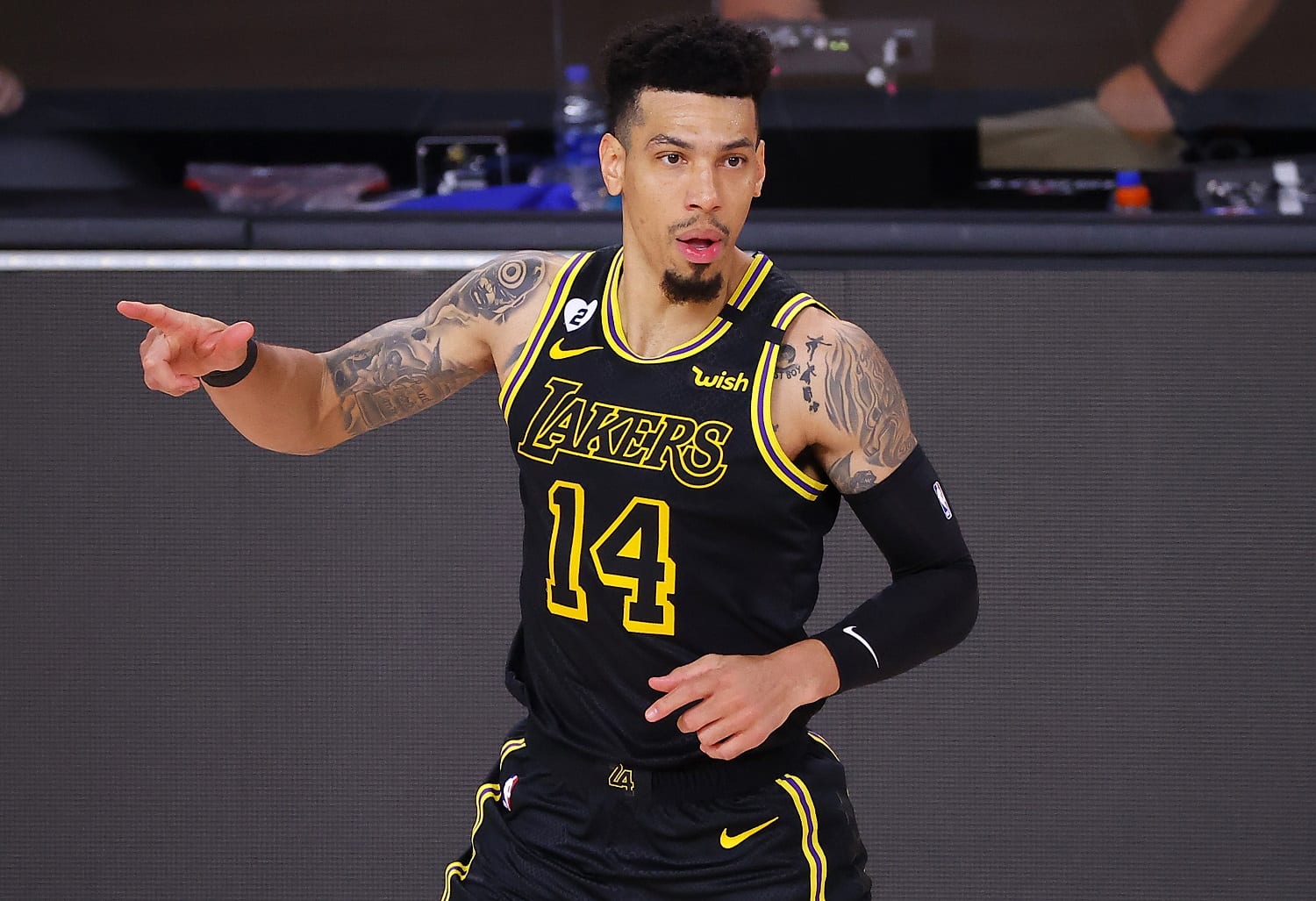 The Los Angeles Lakers’ Danny Green revealed he and his fiancée received death threats after the guard missed a wide-open 3-pointer costing the Lakers’ a Game 5 win and title.

Green spoke to the media Sunday before Game 6 and addressed the situation near the end of his time.

“I had to ask, ‘Are you getting death threats?’ And she said, ‘Yeah, you are too,’ and I was like, I don’t know, because I don’t really pay attention or care,” Green said after shootaround Sunday ahead of Game 6. “Nor am I upset, shaken, or worried about it. I’m just not one of those types of people. I probably should be a little more paranoid or safe about things.”

Green, who broke the record for most 3-pointers made in a Finals game, sinking seven in 2013 as a San Antonio Spur, was brought to the Lakers to hit shots just like that.

But the 11-year veteran also reiterated that basketball is just a game.

“It’s a basketball game. People are emotional; fans are emotional. I hope they don’t take it that seriously. I hope they are that passionate about voting or getting justice for these people who deserve justice or get some better change along in the country. But it’s a basketball game at the end of the day, and I know that they’re just taking out their emotions, and they need somebody to blame, and it came down to that last play and, of course, I’m the easy target.”

As far as the missed shot, Green said it was a good look.

“I had more time than I realized, should have took more time, probably rushed it a little bit, a little off-balance,” he said. “But we got a good look, we got a second opportunity, and if I could get that play back again, I’d give anything to get that shot back again. Trust me.”