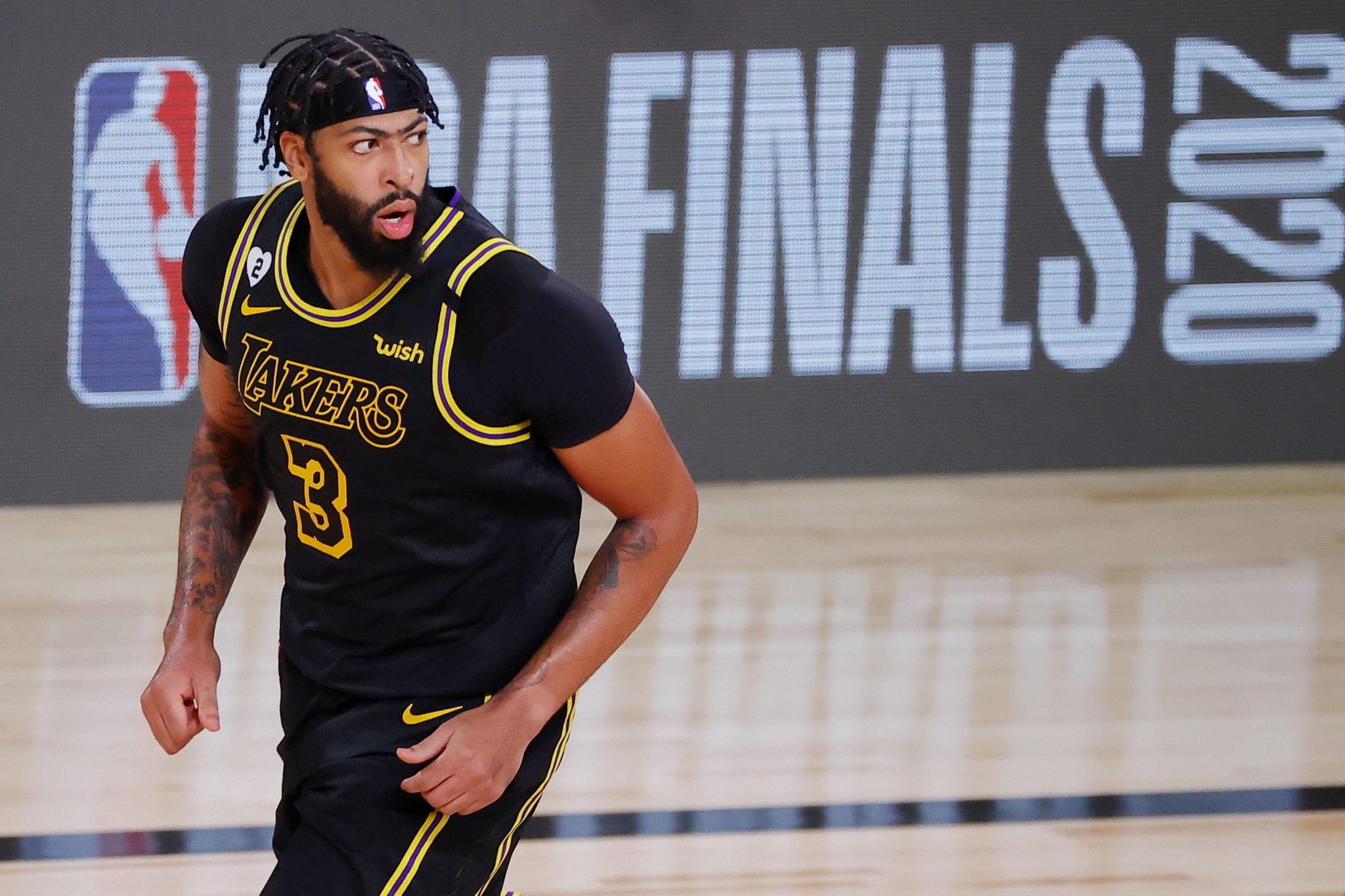 Los Angeles Lakers star Anthony Davis has been listed as probable for Game 6 of the NBA Finals against the Miami Heat with a heel contusion.

Davis has been nursing his injury since the Western Conference Finals series against the Denver Nuggets.

“It happened in the last series against Denver,” Davis said via ESPN.

“Went out the end of the first [quarter] and it just kind of just wore off and got back to normal. Just kept moving around. Just trying not to sit down. Get that adrenaline going, and I was able to keep going and keep playing.”

It was clear that Davis was struggling with the injury in Game 5 as he was often slow getting back in transition.

The Lakers have been relatively injury-free throughout the playoffs compared to the Heat.

Heat all-star Bam Adebayo missed two games of the Finals with a neck strain and it appears that the team’s starting point-guard, Goran Dragic, isn’t going to be able to return due to a torn plantar fascia.

As for Davis’s availability for Game 6, he says he’ll be “fine on Sunday.”