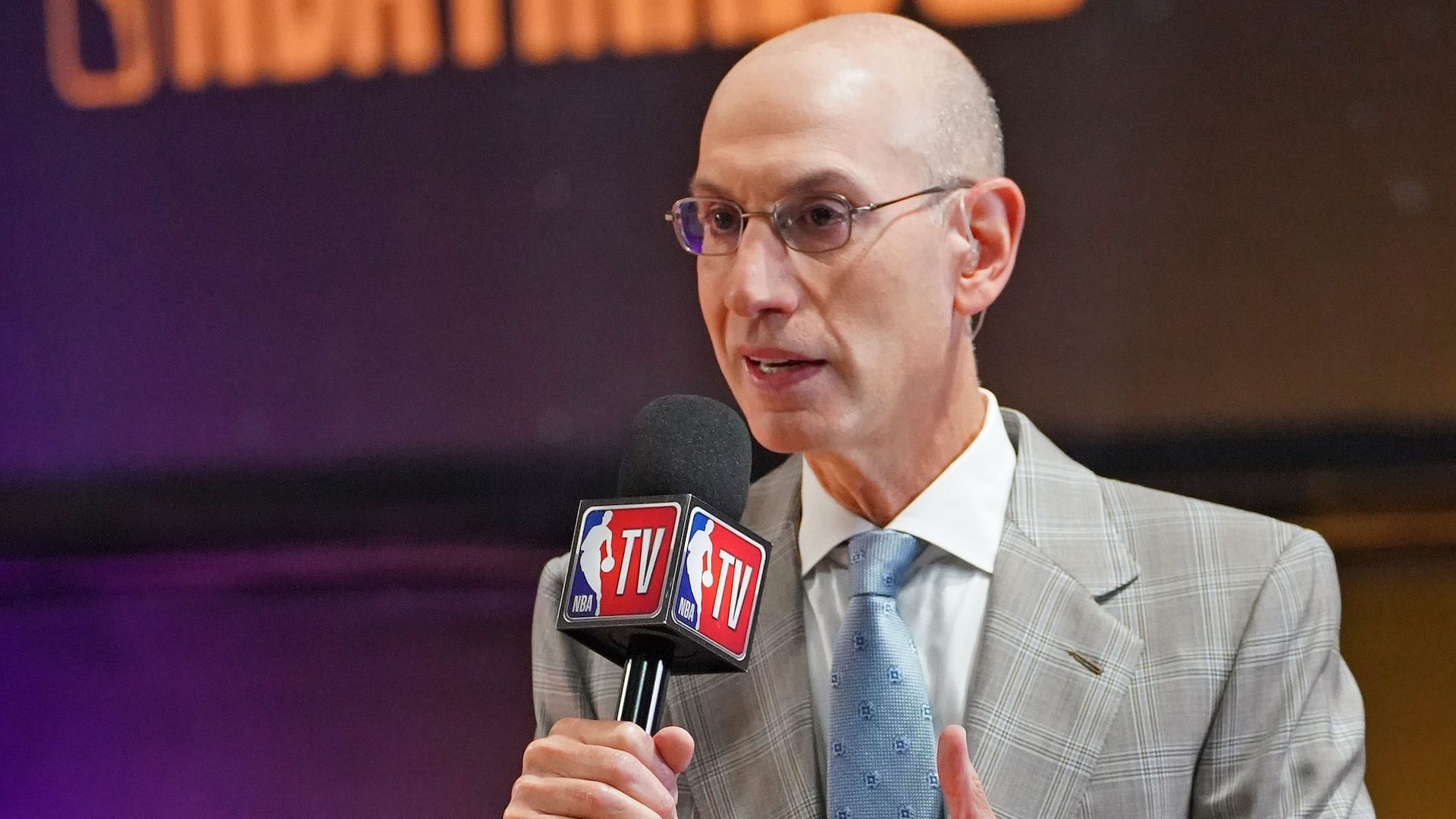 NBA basketball is returning to China’s CCTV on Friday for the first time in over a year after a prolonged battle with the league office over “pro Hong Kong” statements made by Houston Rockets General Manager Daryl Morey.

A little more than a year ago, reports circulated that NBA partners in China were upset with Commissioner Adam Silver’s supportive response to Morey’s statement.

Since then, the NBA has struggled to repair its relationship with China and CCTV.

CCTV is a state-run network that has been broadcasting NBA games since the early 1990s.

Brian Windhorst of ESPN reports that Silver has made repairing the NBA’s relationship with China “a priority for months,” even going so far as to assist with COVID-19 supplies distribution – a point that may have been a breakthrough for CCTV.

“During the recent Chinese National Day and Mid-Autumn Festival celebrations, the NBA sent their well wishes to fans in China,” CCTV said in a statement.

“We also took note of the league has been continuously delivering goodwill [to China], particularly making positive contributions to Chinese people’s fight against COVID-19 pandemic.”

Game 5 of the NBA Finals between the Miami Heat and the Los Angeles Lakers may be the first game broadcasted on CCTV in over a year, but it doesn’t guarantee that more games are coming.

At any point, an NBA player or executive’s right to free speech could upset the applecart and throw the relationship back into disarray.