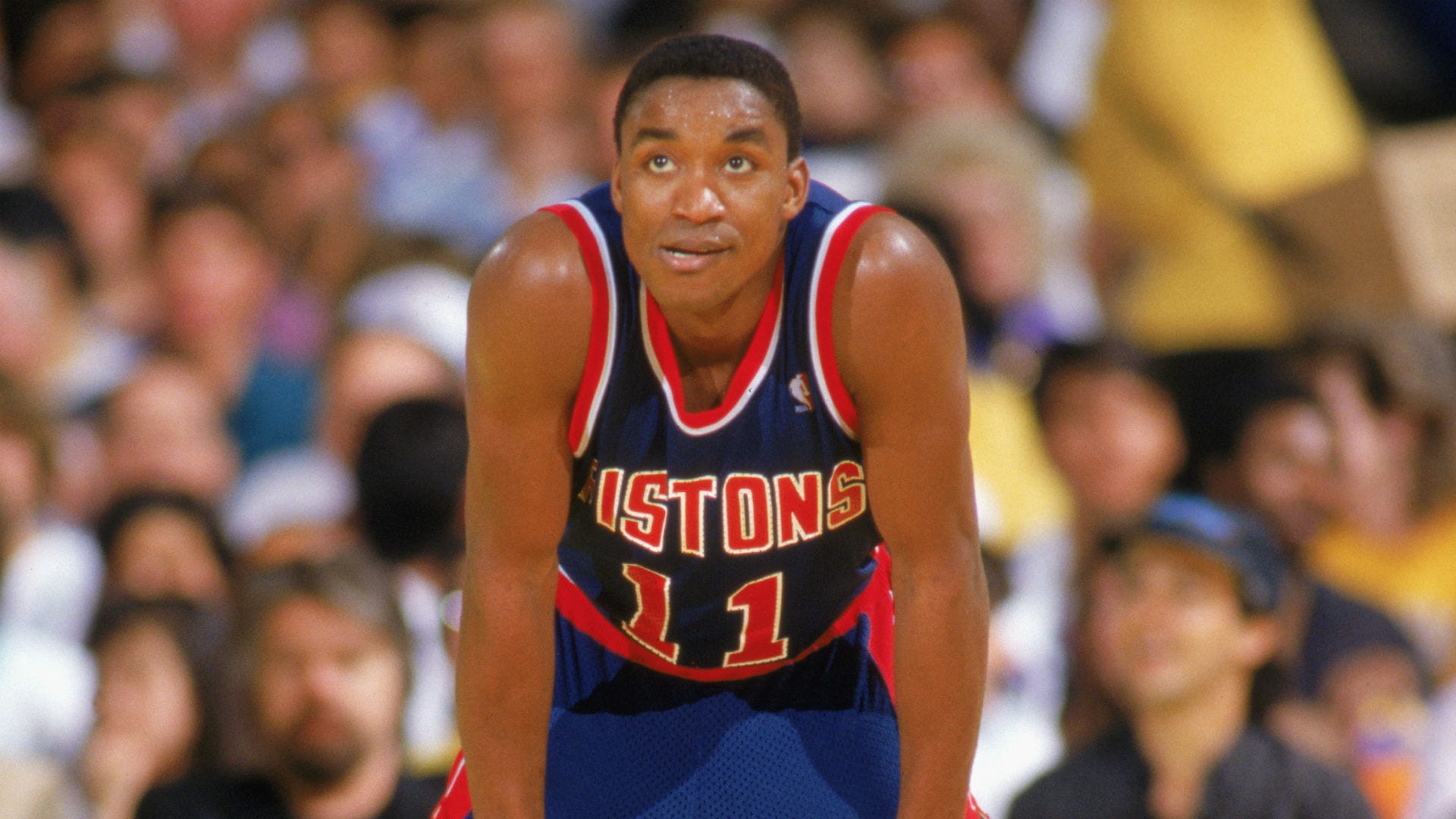 Isiah Thomas, the former star guard of the Detroit Pistons and longtime Michael Jordan rival has dubbed Lebron James the greatest basketball player of all time.

It’s a bit strange that Thomas worded his coronation in such a way where he called James the most complete player on and off the court.

The best and most “complete” player I have seen in my lifetime is @KingJames on and off the floor. He passed the eye test and the numbers confirm what my eyes have seen in every statistical category. #Goat let it be known! pic.twitter.com/wb2iuLoQ4M

Some might take that statement as a dig at Jordan and his infamous off the court gambling.

But alas, both James and Jordan are widely revered businessmen and philanthropists.

In the late 80’s, the Detroit Pistons continuously outperformed the Chicago Bulls, en route to winning championships in ’89 and ’90.

But in 1991, Jordan and the Bulls finally upset the “Bad Boys,” creating a lot of bad blood in the Eastern Conference.

After the 1991 playoffs, Jordan and Thomas’s relationship deteriorated.

In 1992, Thomas wasn’t chosen to play for the Dream Team despite being one of the best guards in the league.

Just two years later at the age of 32, Thomas was forced to retire due to injury.

Today, Thomas works as an analyst for NBATV where he frequently praises Lebron James.