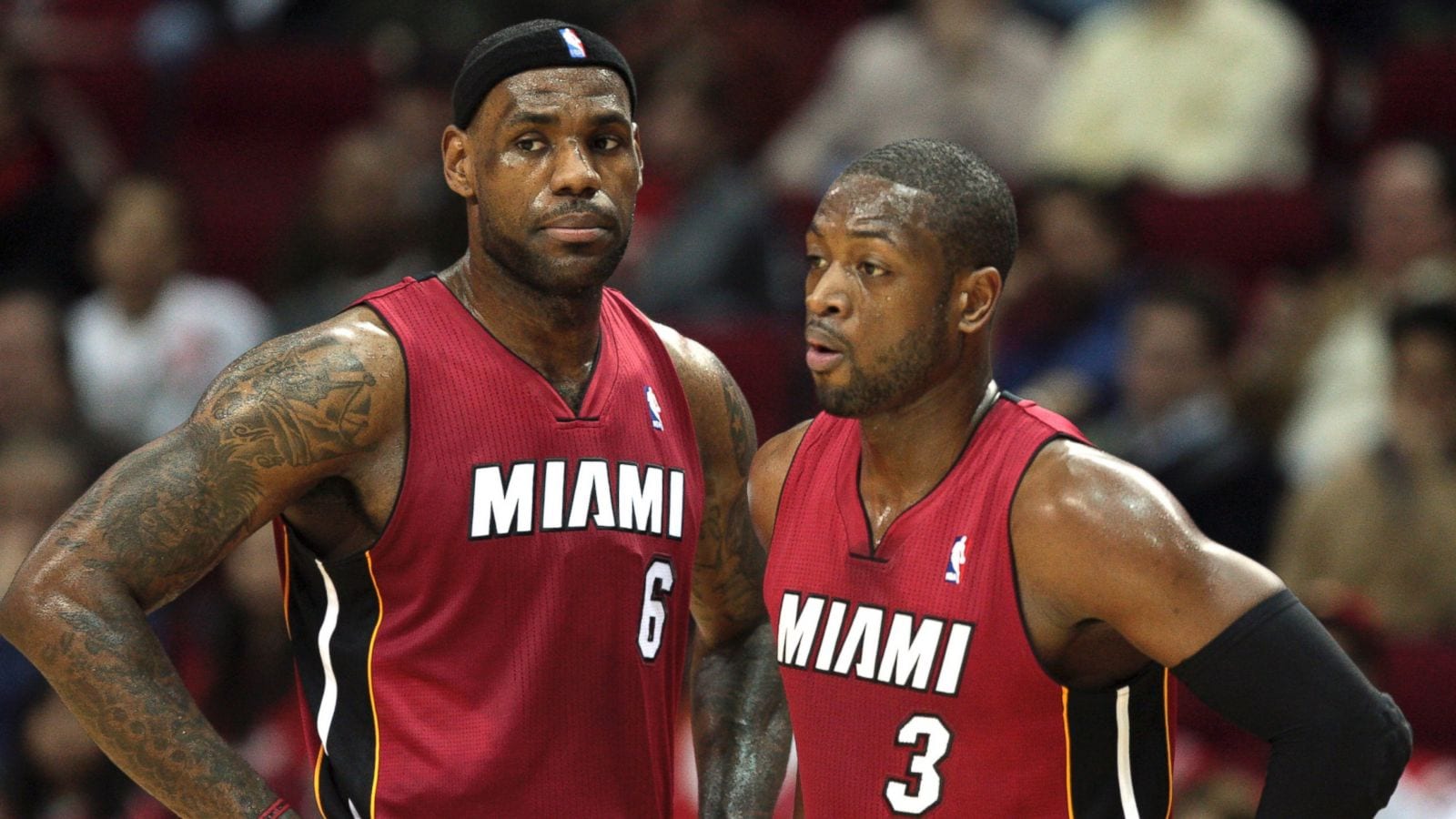 In the latest NBA debate of who did it better, commentators moved from the G.O.A.T. to the best sidekick.

Kendrick Perkins and Dwyane Wade both proclaimed Anthony Davis as top-dog to share a locker room with LeBron James, but former teammate and “Big 3Three” member Chris Bosh, has a different take.

In an interview with Alex Wong at Complex Sports, Bosh made his case.

It’s Dwyane Wade for me, because Dwyane said, ‘LeBron, you need to be the guy, you’re the number one option, and I’ll figure everything out, you just go ahead and be comfortable being who you are.’ On top of that, just the effect they had on the game, I’ve never seen anybody do what they did. The steals. The lobs. The dunks. You could play highlights of those two forever. That stuff is classic. I haven’t seen anything like that before or after. As far as I’m concerned, that’s how I feel. Dwyane was a great compliment to him. Just cue the highlights.

Bosh isn’t alone in his assessment, during ESPN’s First Take, Stephen A. also voted for Wade.

James played four seasons with Wade and the Heat before returning to Cleveland and leading the Cav’s to their first title in 2016.

King James will try to win his fourth ring Friday night when the Lakers face the Heat in Game 5.

James and the Lakers have dedicated this season to Kobe Bryant and bringing home a title in the Black Mamba’s honor.