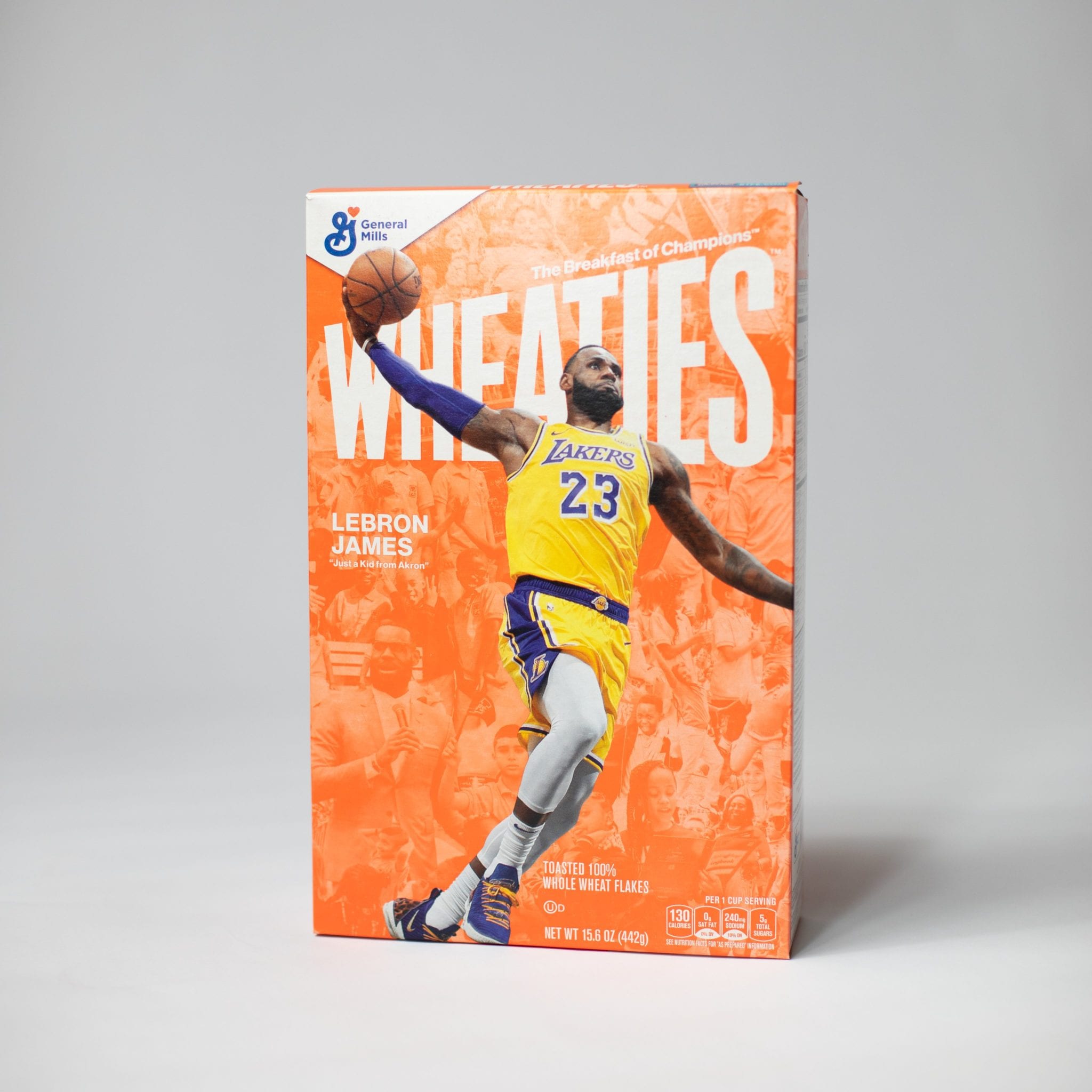 NBA legends like Michael Jordan, Larry Bird and Kevin Garnett have all graced the cover of Wheaties boxes and now LeBron James will too.

But James’s Wheaties endorsement comes with more than just free advertisement – it comes with a celebration of his I PROMISE school.

Champion is not who you are. It’s what you do. We’re proud to announce that @kingjames, along with the students and community from @ipromiseschool, is our next Wheaties Champion. ORDER NOW: https://t.co/e3rbHdaXmq #ChampionOfChange pic.twitter.com/RPkTxIhoif

James opened the I PROMISE school in Akron, Ohio in 2018 aimed at giving at-risk children a better education.

In the last couple of years, James has received praise from athletes, lawmakers and even the 44th President of the United States, Barack Obama for his role in emphasizing the role of education in poverty-stricken communities.

The bottom of the LeBron-themed Wheaties box has a special statement on his off-court impact.

LeBron James is a three-time NBA champion, one game away from winning his fourth ring – but he argues that his greatest accomplishments have occurred off-the-court with initiatives like the I PROMISE school.