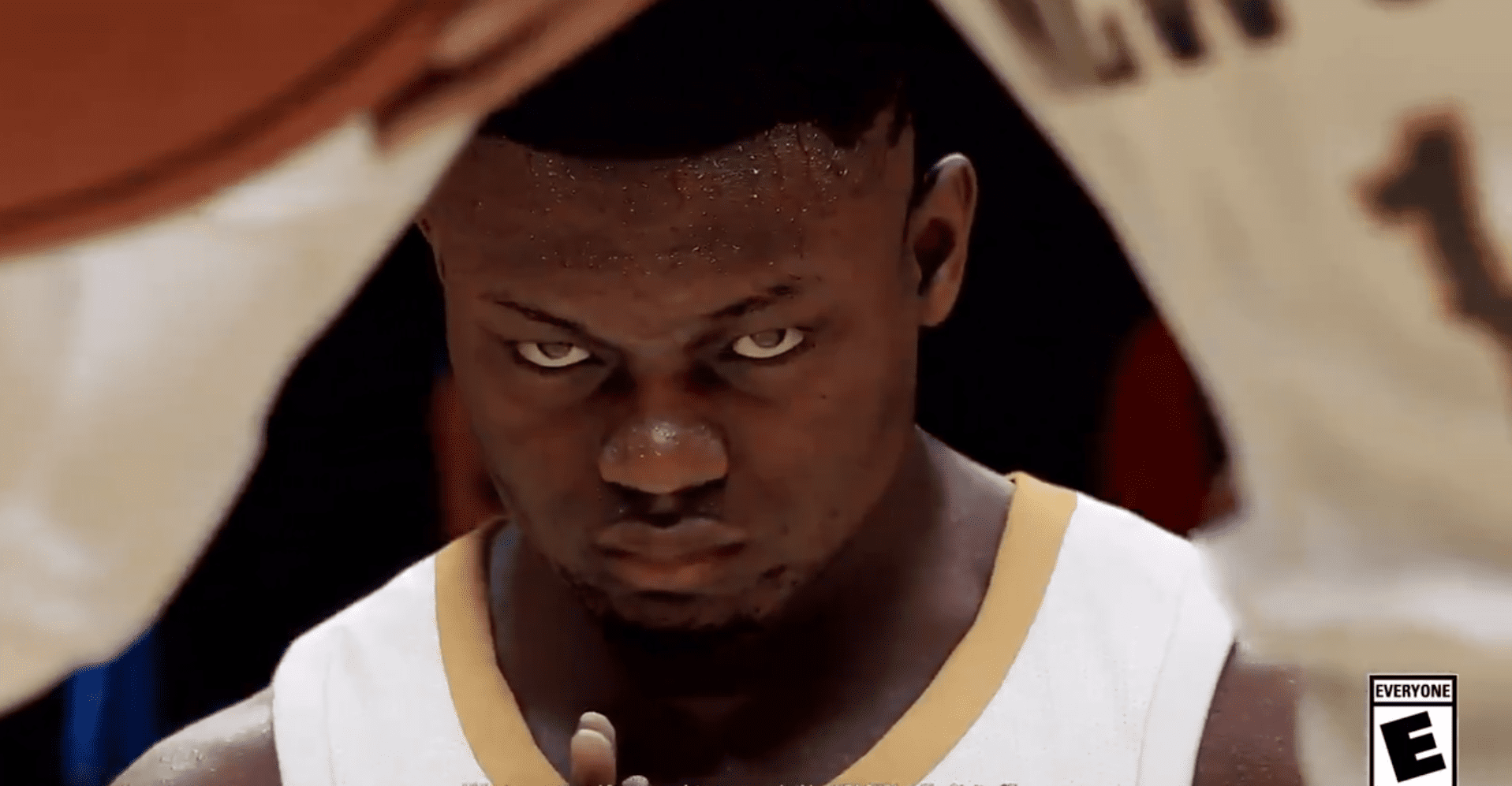 The new NBA2k21 Net Gen trailer dropped showcasing amazing new graphics, sure to make players feel as if they’re watching the game live on their TV.

Fans will be able to get stuck in on November 10.

It is quite an upgrade that is equipped with amazing graphics. The trailer shows about two minutes of a Warriors and Mavericks simulation.

From the picture to the shooting motions and dribbling, the new graphics perfectly mimick the real life features of guys like Stephen Curry and Klay Thompson.

The graphics continue to improve each year and the games have come a long way with each system that is made to the public.

Many people chimed in to the comments and some had glaring reviews and others not so much.

Some reviewers were enamoured by the graphics and gameplay, while others thought it was just a better picture version of NBA2K20.

Gamer feedback will be telling and 2K plans on expanding multiple areas such as the WNBA, MyCareer, MyLeague and MyGM.

There are also plans to redesign online gameplay which used to be known as “my neighborhood.”

Many players were not happy with the way 2K20 was designed, so the creators incorporated those comments and now look to bring a new format to increase sales.

The first customers will be able to review and let others know if the game is worth purchasing this time around.