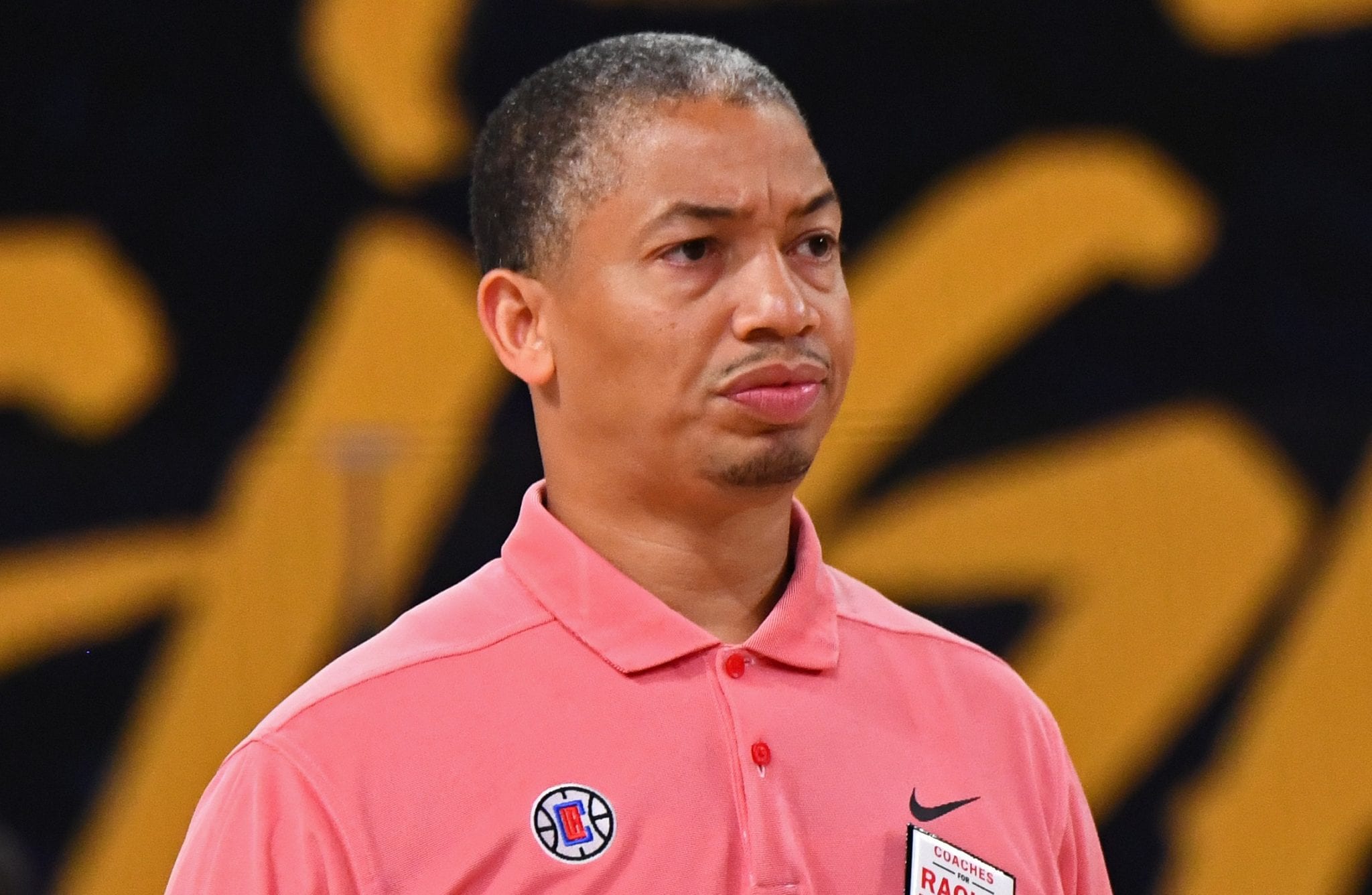 Tyronn Lue could be on his way back to the head coaching ranks.

Lue has already interviewed with the Clippers and Pelicans for their head coaching positions, according to The New York Times’ Marc Stein.

He will also sit down with the Rockets this week.

Lue has been working under Doc Rivers as an assistant at the Clippers.

But Rivers was let go in recent days, as was Alvin Gentry in New Orleans and Mike D’Antoni in Houston.

Lue has long been a respected coaching mind in NBA circles and it seemed only a matter of time before he would get another shot at a head coaching job.

Lue coached the Cavaliers between 2014 and 2018, a period which included Cleveland’s famous 2016 championship run when they came back from 3-1 down to beat the 73-9 Golden State Warriors in the Finals.

Before that, he served as an assistant at the Clippers and Celtics.