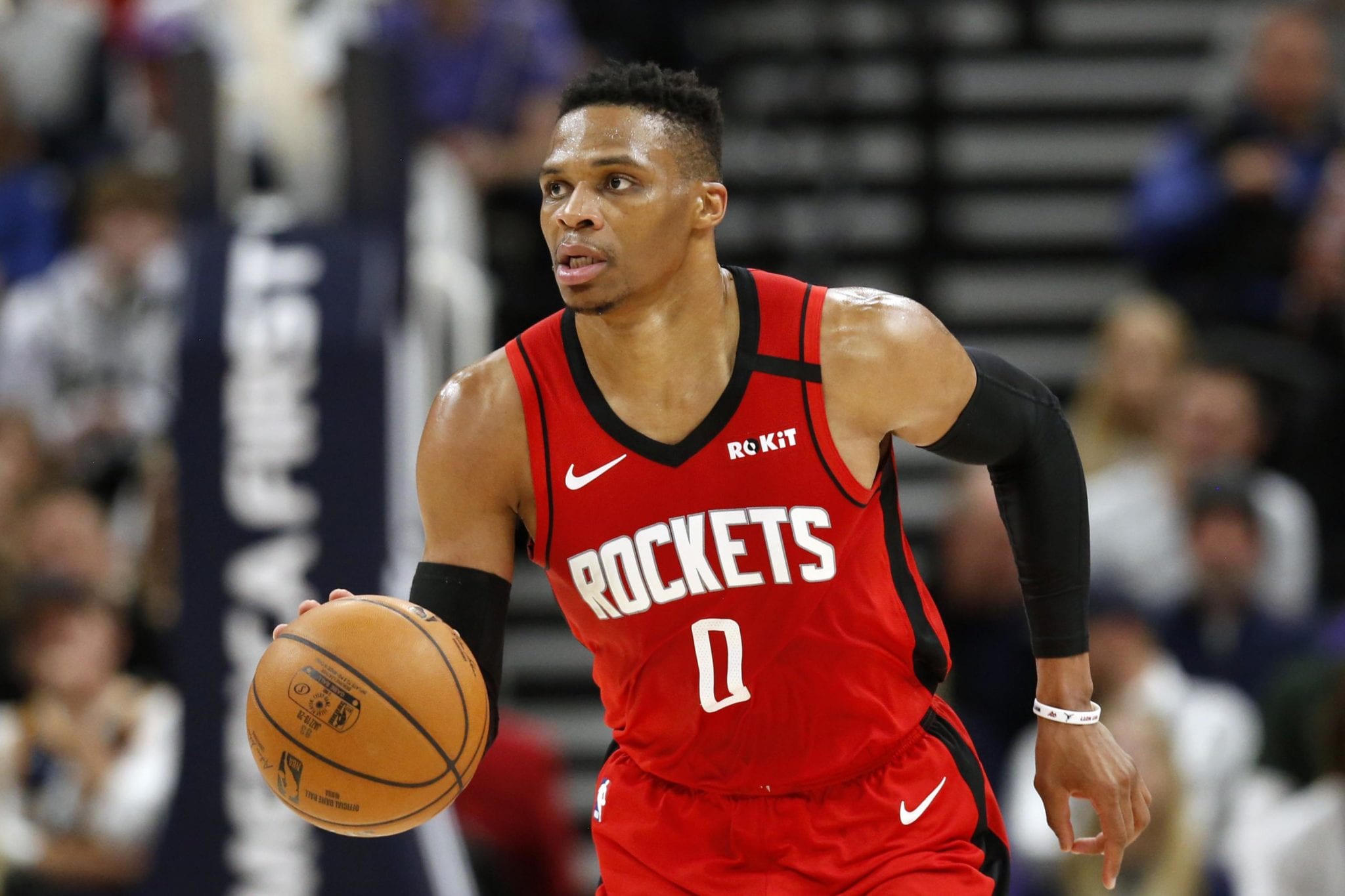 The season may not have ended as Russell Westbrook would have preferred, but he couldn’t complain about the service.

According to the Dallas Morning News, Westbrook, a known neat freak, left an $8000 tip for his housekeepers at the Grand Floridian hotel.

“They took great care of us,” said Westbrook in an interview with the Bleacher Report. “[They] took the time and energy to do their job at a high level. That [tipping] was the right thing. I like to do the right thing.”

Westbrook, in his first season with the Rockets, is known for his altruism, and Twitter recognized his efforts.

Russell Westbrook left a 8K tip for the housekeeping in the NBA Bubble is a beautiful thing to see. Respect Brodie @russwest44 🤞🏾🙌🏾💯

Westbrook won the 2014-15 NBA Cares Community Assist Award and formed the Why Not? Foundation and the Honor the gift clothing line.

Despite high expectations after signing Westbrook, the Rockets came up short once again, losing to the Lakers in five games after playing nearly two months at the Disney resort.

The tight bubble protocol limited the number of staff and the frequency of their visits to tend to players’ rooms.

The NBA’s safety practices became a model for other sports leagues as well as businesses, and the league has yet to register a single COVID-19 infection inside of the bubble.

Hats off to the NBA, the hotel staff, and Russell Westbrook.