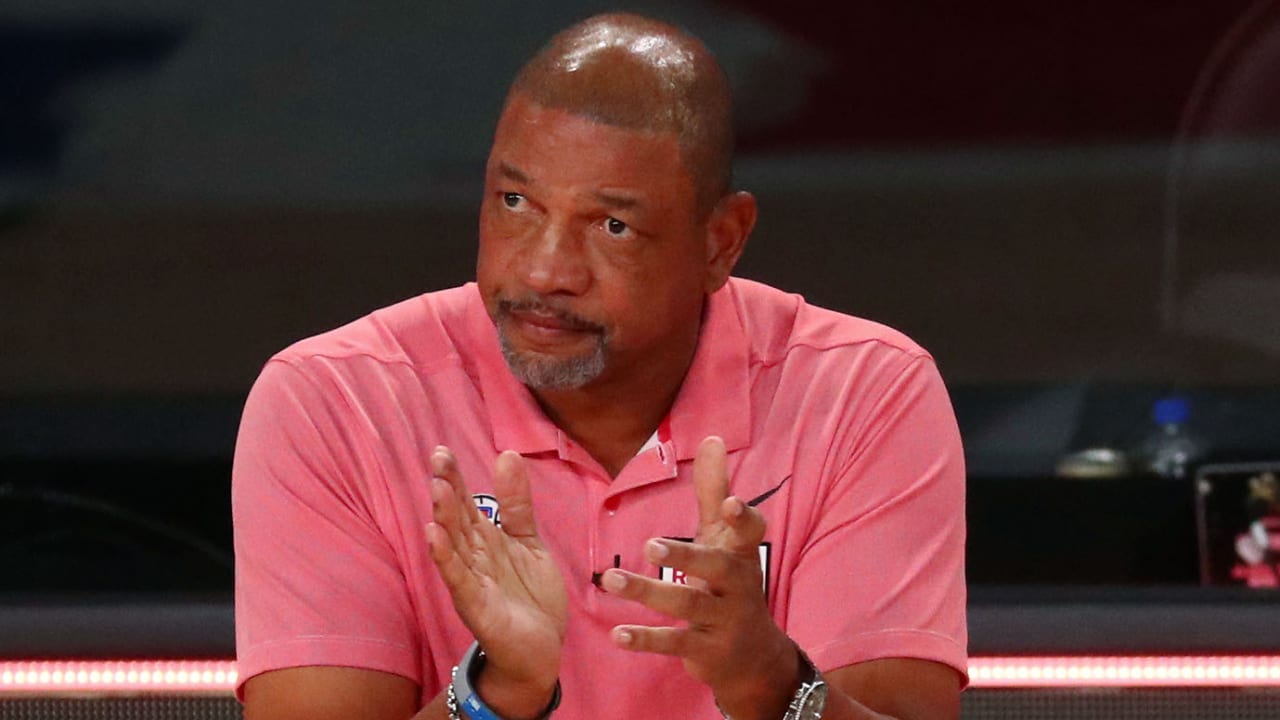 It has only been a week since Doc Rivers was appointed the new head coach of the Phildelphia 76ers, but it didn’t take long for him to be quoted by a presidential candidate.

Biden’s speech addressed the need for unity across the nation, including the topics of racial healing and equality.

Both subjects have been at the forefront of national concern and discussion.

Here is the quote from Biden’s speech:

Of course, the moment referenced by Biden was from the NBA bubble in Orlando, when Rivers’ Clippers were one of many teams to boycott a playoff game after the Jacob Blake shooting in Wisconsin.

Players for the Sixers like Ben Simmons, Tobias Harris, and Matisse Thybulle are among some of Doc Rivers’ players to have marched, or publically endorsed Biden and Vice Presidential candidate  Kamala Harris.

The election in the United States is slated for Nov. 3.